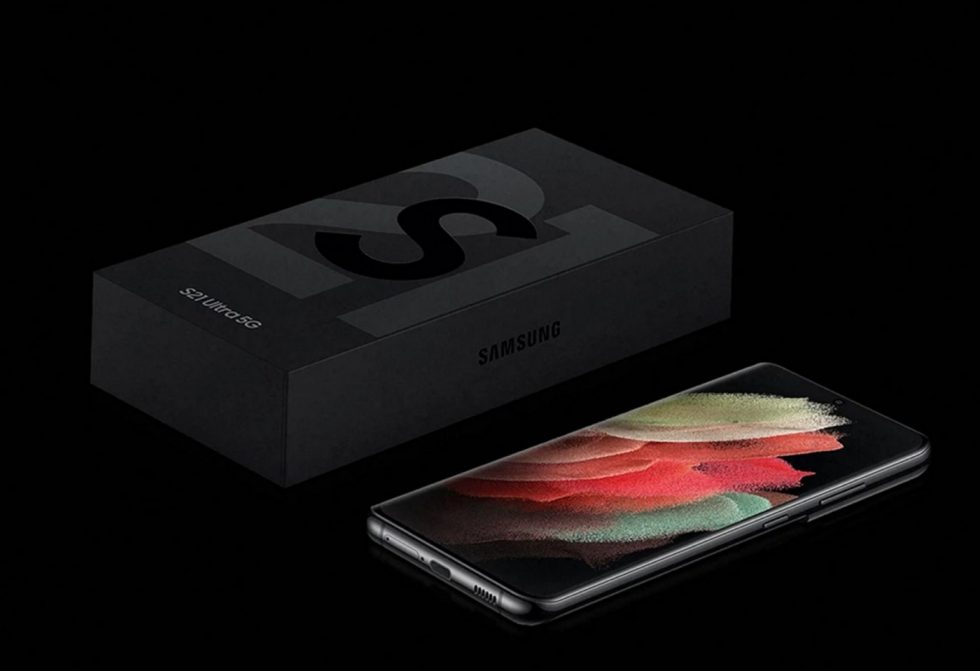 There are some things so foreseeable we can’t even take credit for it, but in case you don’t know what I’m referring to, newly leaked marketing material for the Galaxy S21 has confirmed what’s been known since the day Samsung poked fun at Apple for doing this exact thing — not including a charging adapter in the box with your new phone.

You see, Apple announced this year that their new iPhones wouldn’t include a charger. This is a move to help save the planet, which in the grand scheme of things, is probably too little too late and smoke ’em if you got ’em. With that announcement, Samsung decided to get cute and poke fun by specifically bringing attention to the fact that its devices still shipped with a charger, you know, as if anyone actually gave a shit. Well, because monkey see and subsequently monkey tends to do, Samsung has followed suit and is not including a charger in the box.

So there you have it, don’t expect a charger in the Galaxy S21 lineup box. No big deal, you should probably already have a charger around your house, but if you don’t, Samsung will undoubtedly make one available to you for purchase at an extra charge.

Also detailed in this material is what’s included in the box. Expect the usual goods like a quick start guide, SIM ejection pin, as well as a data cable. However, you won’t find any earbuds in there.

Galaxy S21 goes official this week on January 14. Ready for this one? 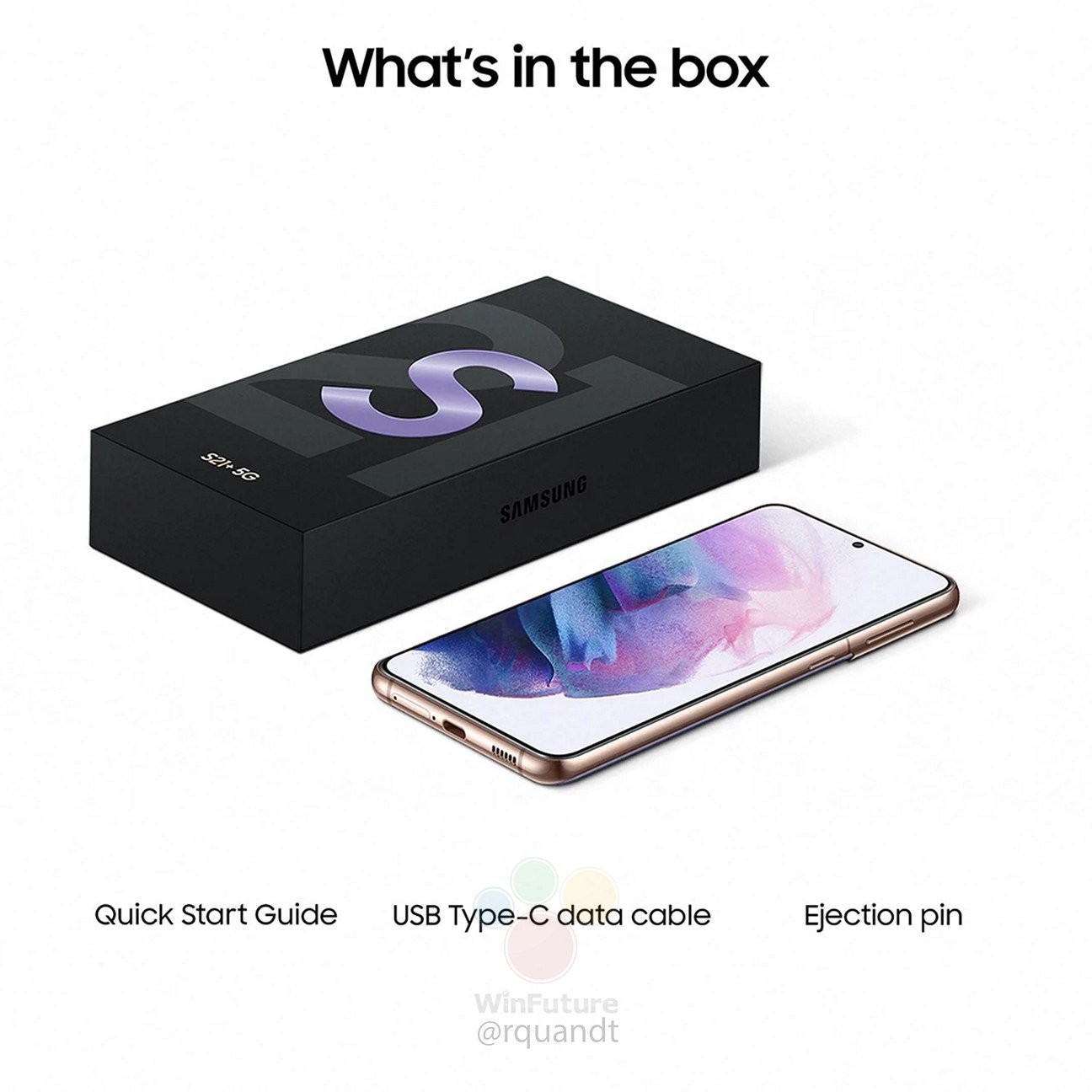