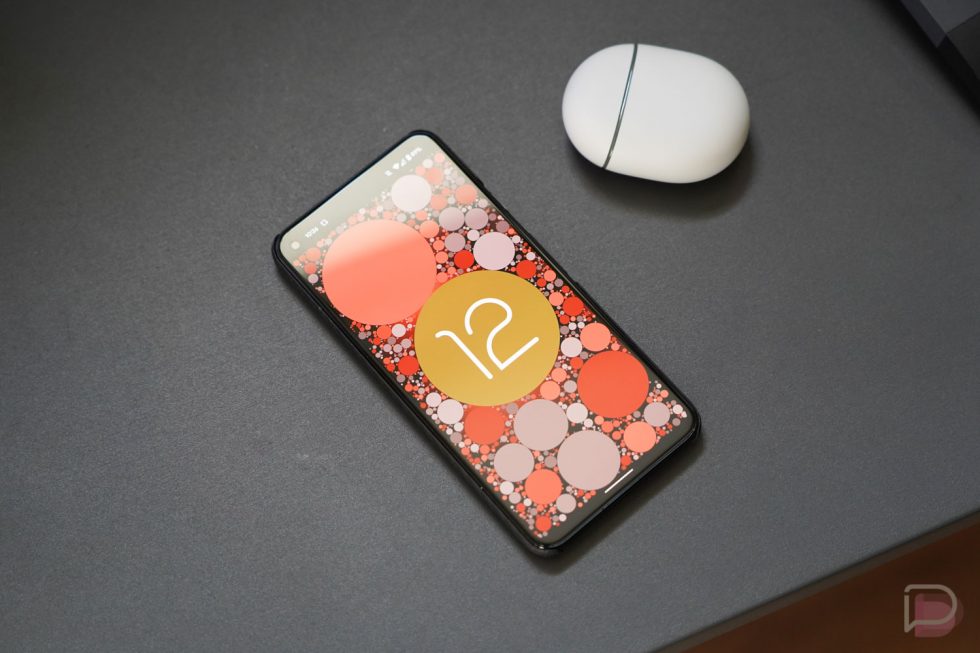 The final Android 12 Beta just dropped and we’ve already got it up and running on our Pixel 5 to look for changes. I can’t say that we are expecting a ton, as this is the fourth beta and has finalized features, but there is always a chance that Google slipped in some new stuff.

In this post, we’ll do our best to document the biggest changes, assuming there are any. 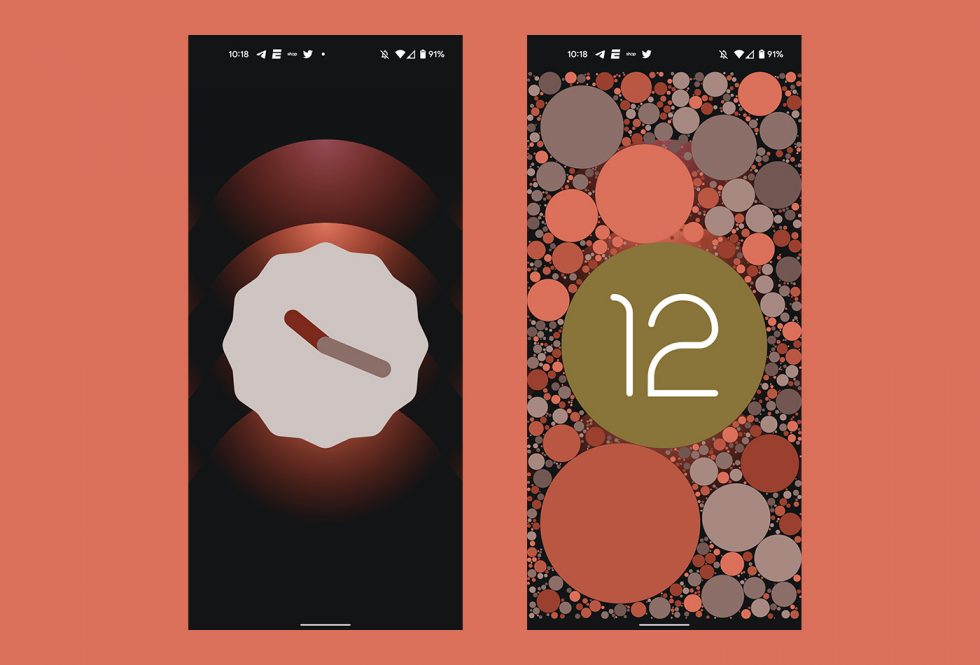 The Android 12 Easter Egg is indeed here. If you head into Settings>About Phone and then tap on the Android version “12,” you’ll get to the Android Version page. While there, tap 3 times quickly on the 12 and you should see the above clock image show up. If you twist the time to 12 o’clock, it’ll flip over to a colorful 12 image with plenty of circles. 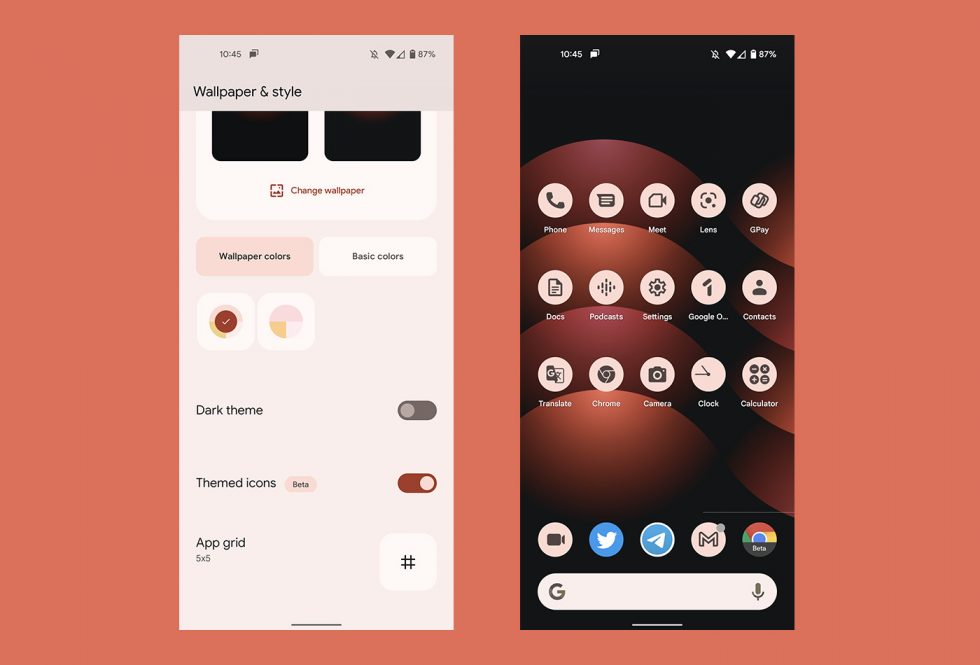 In Android 12 Beta 3, Google first introduced us to system icon theming that really only added wallpaper-theme matching to Google apps. They are now labeling this as a “Beta” feature. Who knows why, but it’s a change. 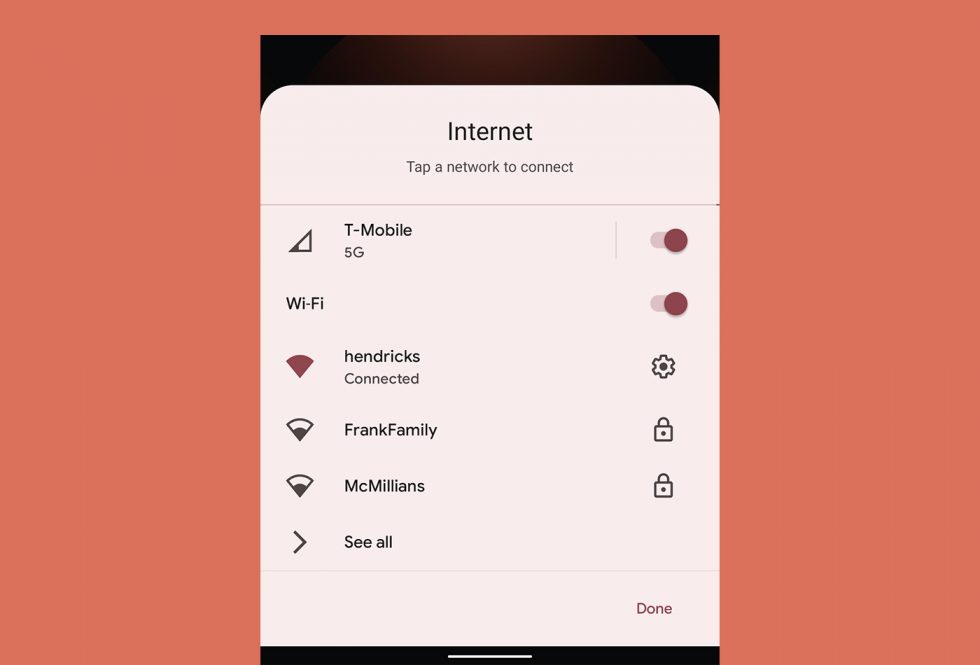 Google continues to tweak the Internet pop-up, this time by adding simple toggles to turn off WiFi or mobile data. In Beta 3, they added a WiFi-off option, but it was weirdly placed in the bottom left corner. This new toggle makes a lot more sense. 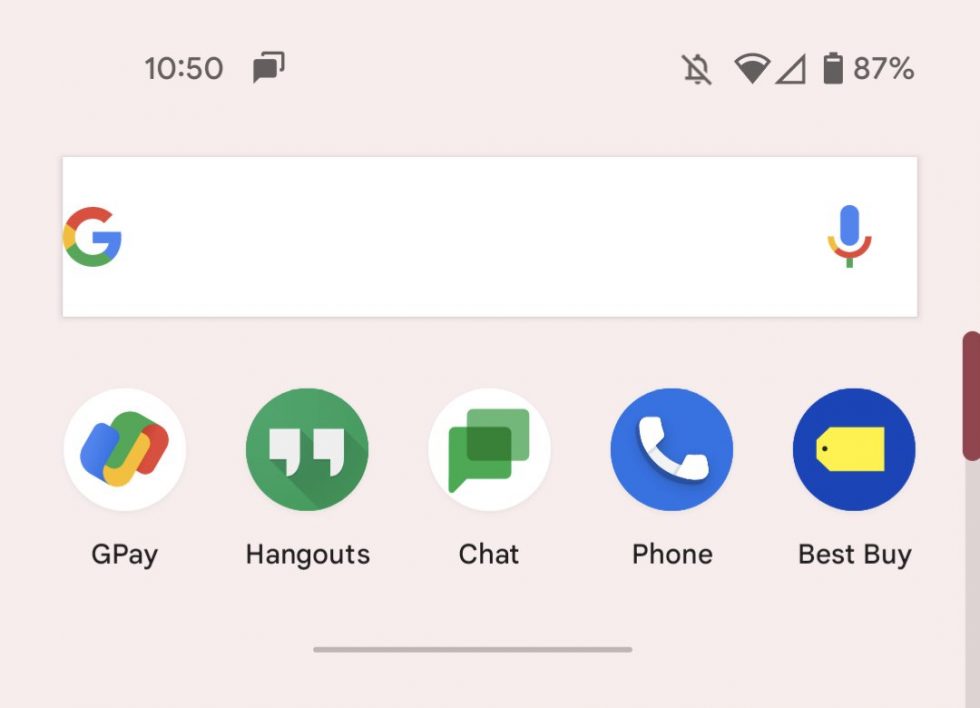 The search box in the app drawer still appears to be broken. It kind of works, but yeah, still looking like a 12-year old unpaid intern submitted their first assignment and was promptly let go.

Updating! But there isn’t much here…