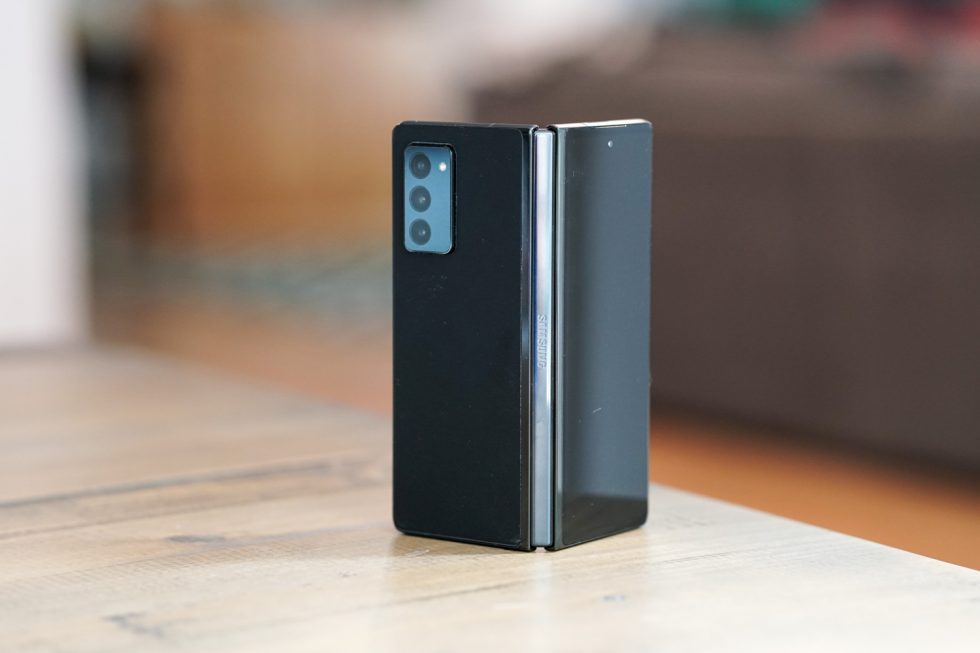 As a part of the campaign to get you to reserve a Galaxy Z Fold 3, Samsung has pushed a commercial across multiple social networks asking, “Are you ready for this life?” I hadn’t actually seen the video version of the ad until today, but what got me to find it was after I was cruising through their Fold 3 reservation page and noticed the weird quote they are using as a way to promote it.

The quote that grabbed my attention says, “This is the worst phone I’ve owned. People are always bothering me about it.” That’s a sneaky way to promote your upcoming phone, right? Basically, the thought here is that the Fold 3 will be so awesome that you’ll hate all of the attention it brings you.

On that reserve page, Samsung names the reddit user who said that specific quote, and because I wanted to see if it was real, I went looking. As it turns out, “flamo-damo” is indeed a real user and has already taken to Galaxy Fold subreddits to chat with Fold fans.

While I appreciate that Samsung really did go find an actual reddit user and asked permission to use their post as a quote, I just found it interesting that it was so random. What I mean is that the original post was someone asking people to talk them out of buying the Galaxy Z Fold 2. The thread has a handful of upvotes and around a 100 replies. User flamo-damo responded in that thread and got a single upvote, as if no one really paid much attention to the response. No one replied to them either.

Samsung, with their clever-as-ever marketing team, found that random, single-upvote, no-reply comment buried deep in that thread and has now turned it into an entire launch promo to get people to sign-up to reserve the Galaxy Z Fold 3. It’s all pretty clever too.

Marketing folks, I do love the way your brain works.