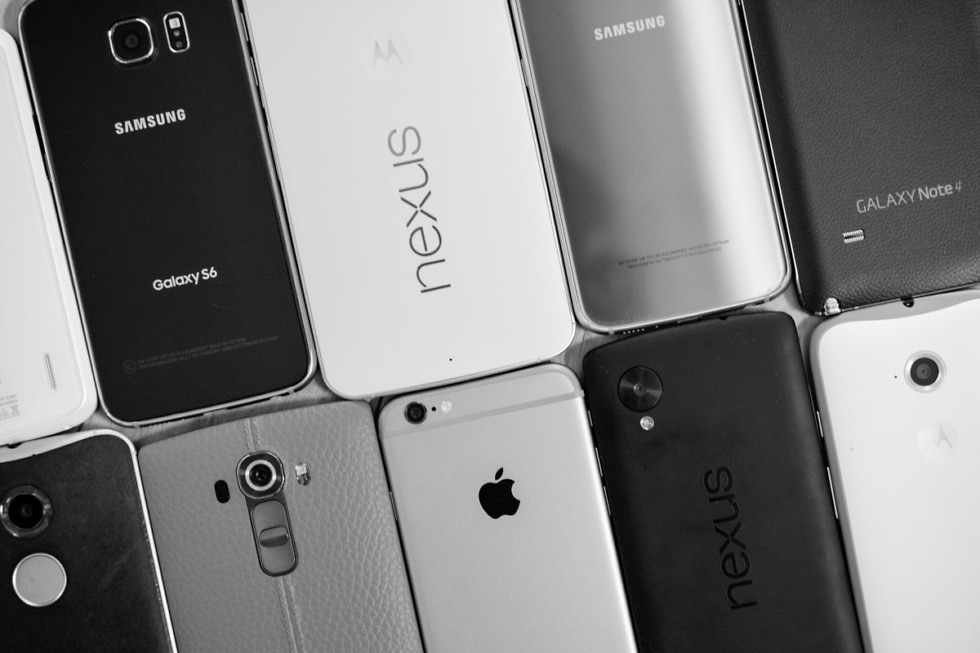 Apple didn’t have a great day yesterday. They lowered guidance for Q1 results because they sold far fewer iPhones than anticipated. The tech world, all of which just want Apple to pet them once, is trying to figure out why the rough holiday quarter. I’ve seen blame put on China and trade wars, both of which are probably part of the reason. I’m also seeing a lot of talk about upgrades and the fact that people just aren’t doing it as often these days. I think I’d tend to agree more with the latter as being a major problem for phone companies.

Phones are expensive right now, even with payment plans. Not only that, but phones aren’t getting much better from year to year. Tech isn’t evolving as quickly as it once did, phones stay faster longer, and the standout features that often help sell a phone aren’t as game-changing. We’ve discussed the idea that the Pixel 2 XL is probably fine and that upgrading to a Pixel 3 XL might not be worth it. We certainly said the same thing for the OnePlus 6T and OnePlus 6. The Note 9 is an awesome phone, but how much better is it than the Note 8?

As for iPhones, the differences between the iPhone X and Xs are not at all dramatic, especially since many paid $1,000 for the X and probably aren’t about to do that again, 12 months later, for the Xs. Apple also noted that people are using their battery replacement program instead of buying a new phone. Why are they doing that? Because it’s cheaper to replace a battery than buy a new phone, especially since most think their phone is fine after getting a fresh new battery.

I know that my family shouldn’t always be the default example I go to for every argument, but they certainly don’t upgrade regularly. My mom and brother both use the original Pixel and still love them. Sure, they are starting to complain about battery life, but otherwise, they love the shit out of those 2-year old phones. My dad is still hanging on to an old-as-hell Galaxy S7 Edge as he hesitates to buy something new. My wife, who has a closet full of the shiniest and newest phones on the planet she could use at almost any time, has little interest because she’s fine with her Pixel 2. Even I stuck with the Pixel 2 XL throughout almost all of 2018, as the S9, Note 9, G7, V40, and OnePlus 6 crossed my path.

So let’s get some numbers here. We asked you at the beginning of last year how often you upgrade. Since the topic is scorching again, we should get an update.

How often do you upgrade phones?