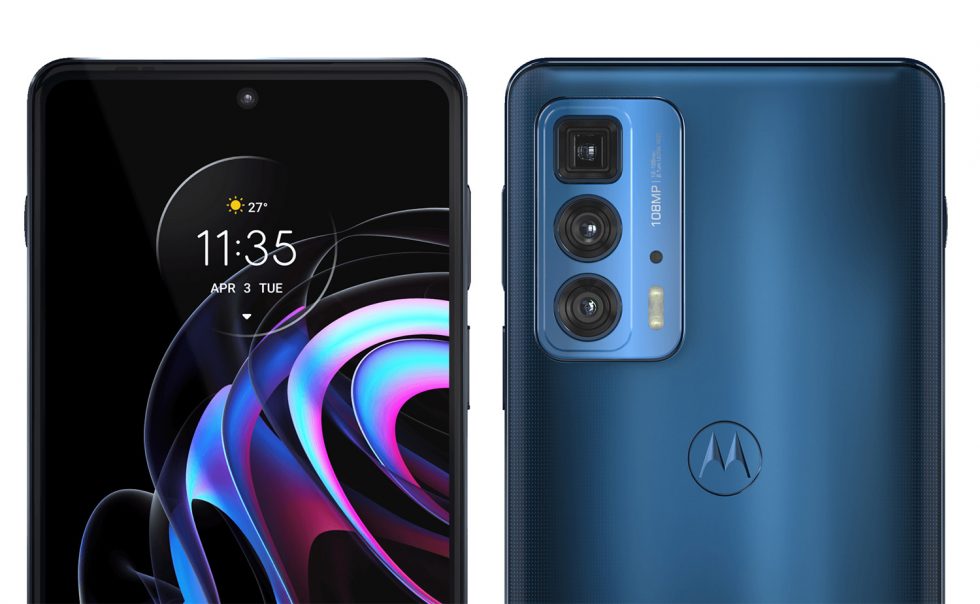 The images here were published by @evleaks, where he also referenced the device by its codename of “Sierra.” This device, as you probably guessed by the “Pro” added to the end of its name, should be the higher end of the Edge 20 devices.

Previous leaks have suggested this Motorola Edge 20 Pro will sport a Snapdragon 870 chipset, up to 12GB RAM and 256GB storage, 6.67″ FHD display at 120Hz, 4500mAh battery, under-display fingerprint reader, and a triple rear camera headlined by the 108MP sensor you can see here.

The device looks fine and should have the right specs to run well, knowing Motorola’s approach to a light and lean Android. But it’s weird that we’re calling these “Edge” devices since, well, they don’t have edge displays. Last year’s introduction to the Edge series brought is dramatic edge displays that I’m not sure were well liked, so this isn’t me complaining that neither this 20 Pro or the regular Edge 20 have edge displays, it’s just that the name matched the design. Now, I guess we’re just going with “Edge” because?

Overall, these two Edge 20 devices look like the typical smartphone you’d find from any number of players in 2020 or 2021. The renders here also manage to give off a Motorola Edge+ vibe too, which I actually found to be a slick device despite its weird display. Hopefully, Motorola prices them right if they come to the US. 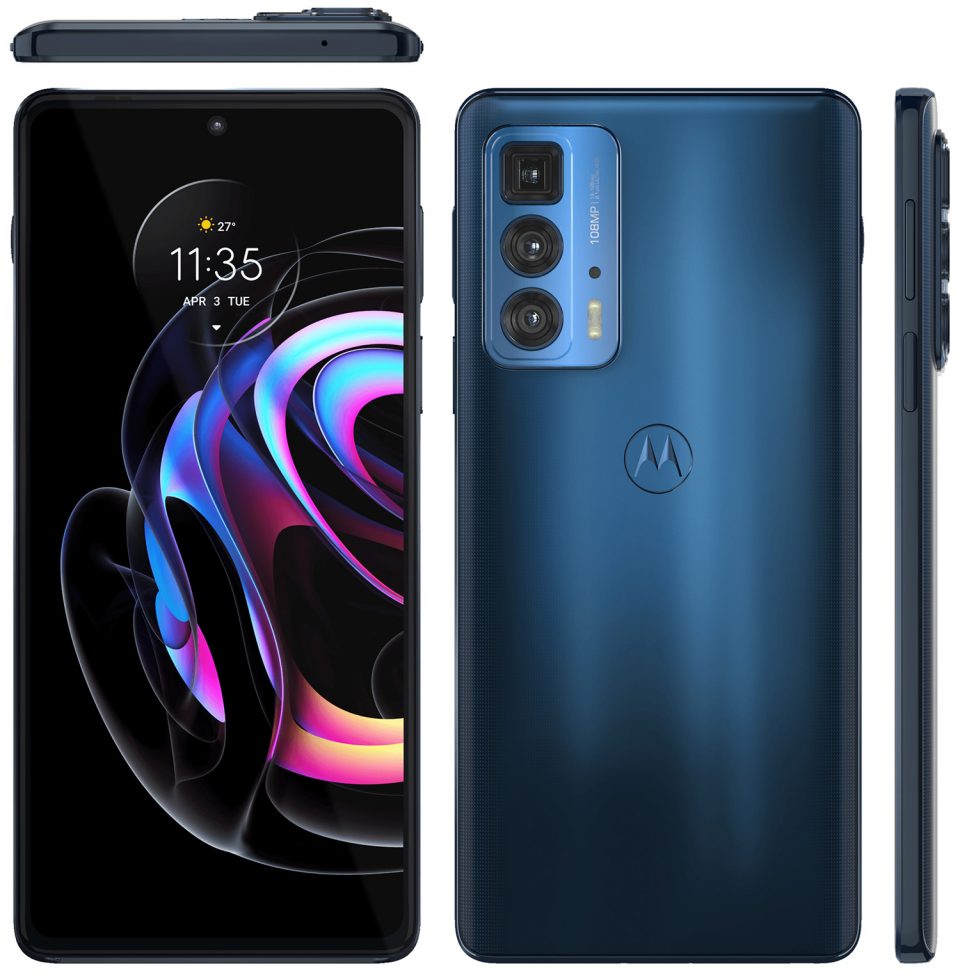