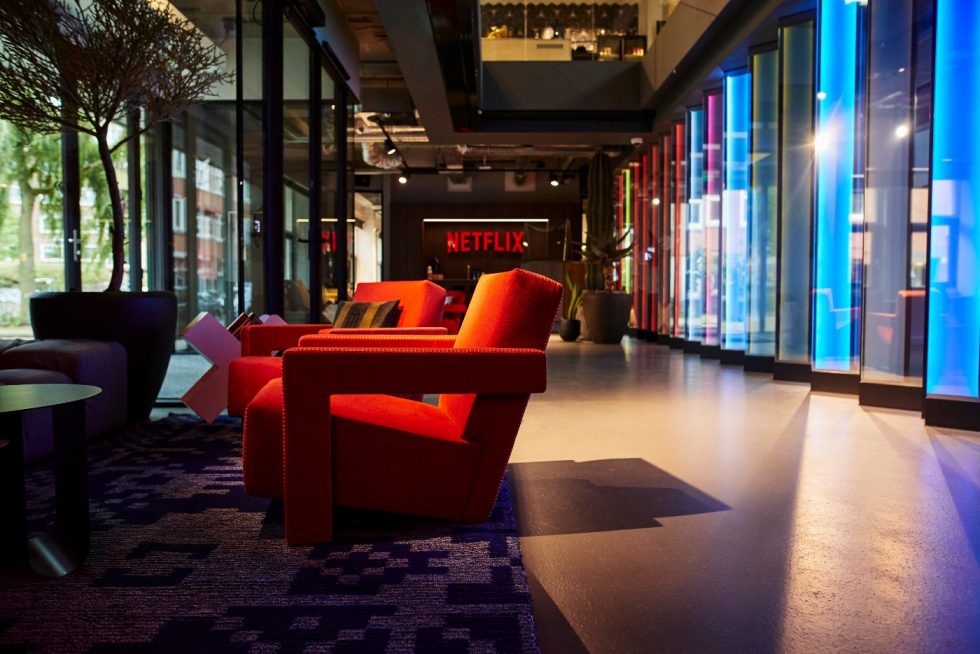 In a letter to investors this week, Netflix reiterated its video game intentions. If you weren’t previously aware, it was reported that Netflix wanted to get into video games, but at what capacity was unknown. As stated in this new letter, the video streaming company is serious about delivering games to subscribers — specifically mobile games.

Netflix says that games will be delivered to subscribers at no additional cost, and initially, they’ll be focused primarily on mobile. However, it’s currently unknown how Netflix will deliver the games to users. Could they be through the existing Netflix app or will Netflix publish additional gaming apps to Google Play? We have no idea, but it’s interesting.

Here’s the full excerpt from the letter.

We’re also in the early stages of further expanding into games, building on our earlier efforts around interactivity (eg, Black Mirror Bandersnatch) and our Stranger Things games. We view gaming as another new content category for us, similar to our expansion into original films, animation and unscripted TV. Games will be included in members’ Netflix subscription at no additional cost similar to films and series. Initially, we’ll be primarily focused on games for mobile devices. We’re excited as ever about our movies and TV series offering and we expect a long runway of increasing investment and growth across all of our existing content categories, but since we are nearly a decade into our push into original programming, we think the time is right to learn more about how our members value games.

In this world, content is king. If Netflix can somehow gets its hands on a few games that people actually enjoy, they could become a one-stop shop for all things content. It’s quite the play, and if it pays off, who knows what the future can hold for video games.