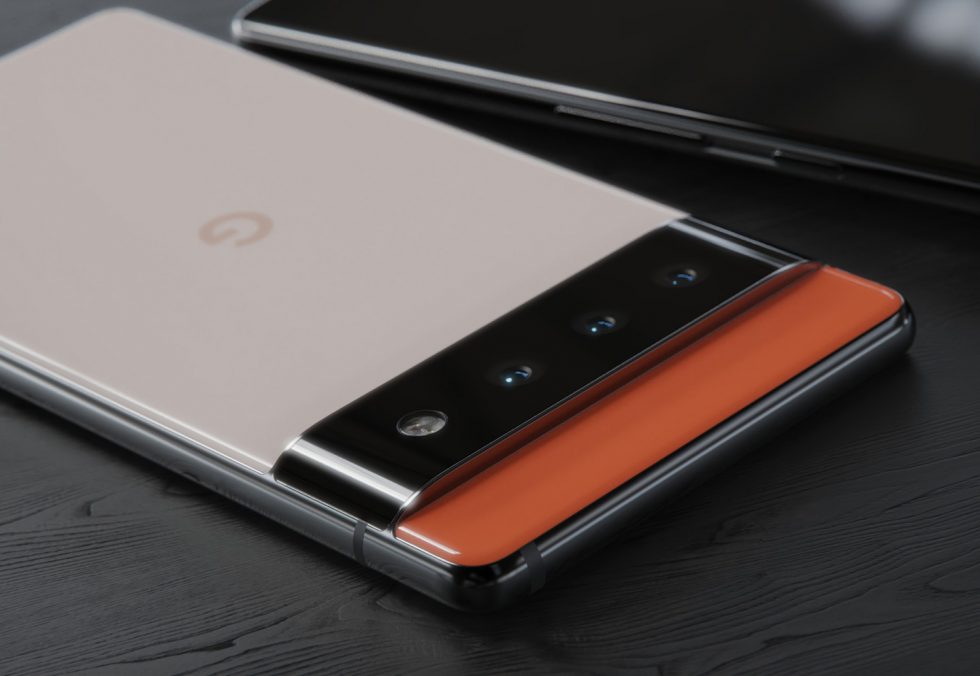 Once the Pixel 6 and Pixel 6 XL (or “Pixel 6 Pro”) get here later this year, Google could change up the camera dramatically from the Pixel 5 and several Pixel phones before it. In fact, this might be the first time in 3-4 phones that Google has actually done something major to the cameras that doesn’t involve a standard ultra-wide or one-off telephoto secondary.

The current rumors suggest Google will introduce a Pixel 6 with a dual camera setup, alongside the Pixel 6 XL with a triple camera. Both will have 50MP main and 12MP ultra-wide shooters, but the higher-end Pixel 6 XL should have an additional 48MP telephoto lens. Thanks to a slip-up in the Android 12 Google Camera app discovered by XDA, that telephoto lens might have an “ultra tele” experience and a 5x optical zoom.

There isn’t much else to learn from this mention inside of the app, other than we think it could be a 5x toggle that lets you go nuts with zoom in the camera. There isn’t actually anything tying 5X and “ultratele” to the Pixel 6 yet, it’s just that the information is now showing in the app. So maybe Google will introduce a 5X zoom for all Pixel phones and “ultratele” is simply their fun new name for the special processing of a new zoom experience?

Whatever the case, the thought of a fresh camera experience in a Pixel phone is a fun one. Google has been a leader in smartphone cameras for a number of years, even with older hardware than anyone else has used. Adopting new hardware and adding experiences could mean a re-take of the smartphone camera crown.

Man, looking at that image above has me excited again. I’m so ready for Google to go nuts on a phone.

Hot renders made by the legend, @PhoneDesigner.