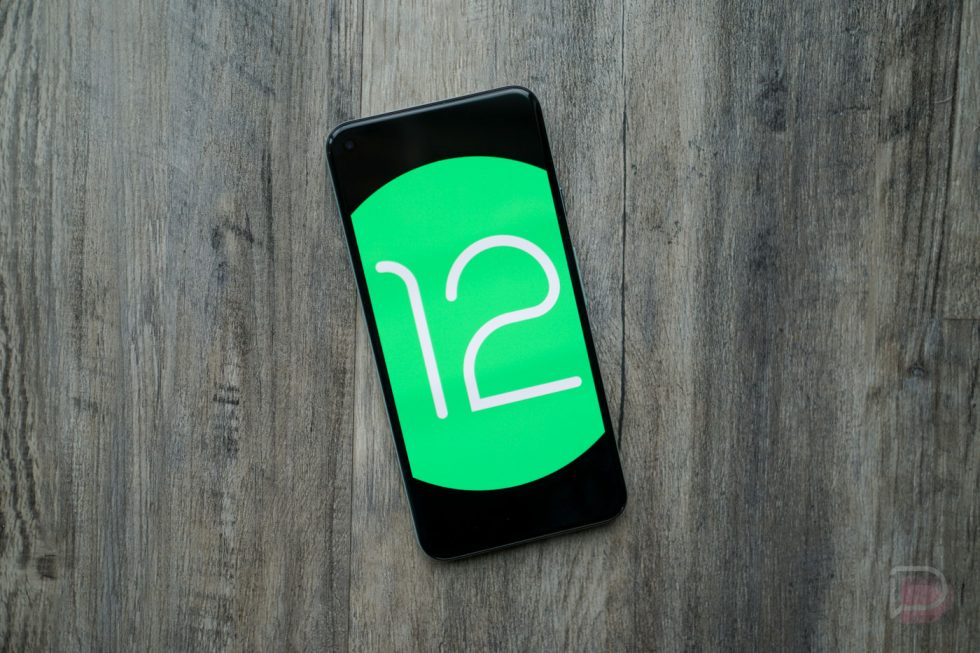 A new Android 12 Beta build is here and you can grab it immediately on your Google Pixel phone. The new build introduces the final Android 12 APIs (API Level 31) and adds a handful of new features to play with before we get to the final beta and then stable Android 12.

The Android 12 Beta 3 is available for the same supported Pixel phones as before, so that means the Pixel 3, Pixel 3a, Pixel 4, Pixel 4a, and Pixel 5 can all grab it. Google has posted factory image and OTA files already, plus the Android Beta program should push out Beta 3 here shortly.

We’ll have a full write-up on what’s new in this Android 12 Beta 3 update, but some of the highlights include scrolling screenshots, on-device search, and a faster auto-rotate system. You can read more at the post below.

How to install Android 12 Beta 3