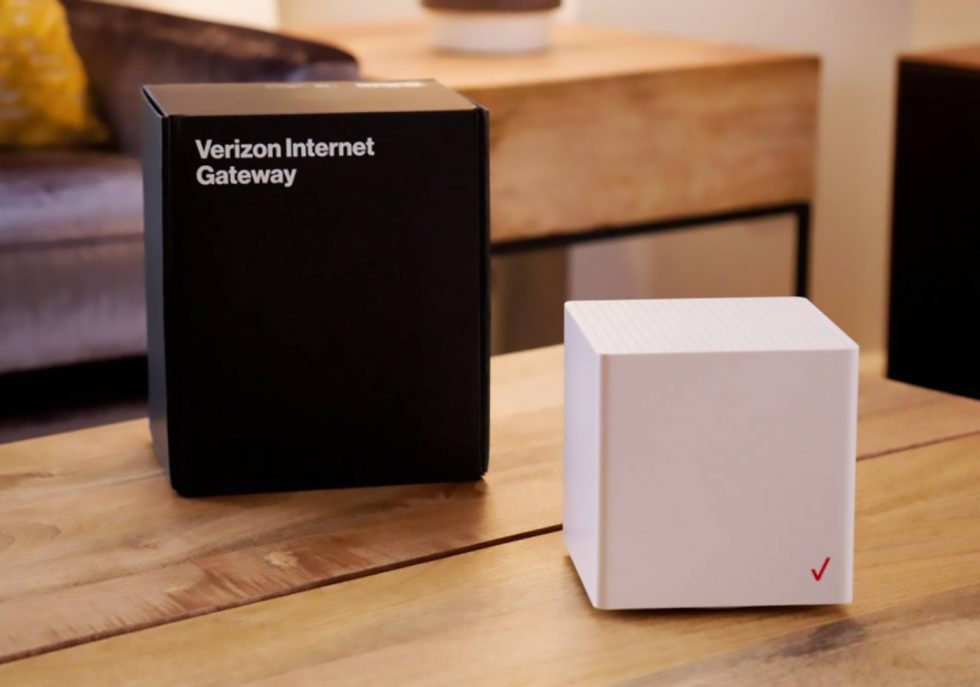 Verizon announced a big expansion of its home internet service today in both the 4G LTE and 5G varieties. In addition to the larger footprint and availability, a new router will also soon be able to take advantage of all that C-Band spectrum they bought recently, bringing with it quality mid-band 5G service down the road.

Verizon wasn’t specific with where they expanded LTE Home, but did talk about its 25Mbps speeds with peaks up to 50Mbps. At $40/mo (for Verizon subscribers – $60/mo for non-subs), those aren’t the worst or best speeds in the world. However, they should see a huge bump if those LTE areas become covered by C-Band.

The new C-Band 5G Ultra Wideband-ready router (lol @ that name) is going to ship to 4G internet customers, so when (if?) those areas are covered by C-Band, they’ll be ready for even better internet. Verizon didn’t say if these customers will get any sort of free upgrade to that better service, only that they’ll have a capable device. My guess is that they’ll be paying more.

What is C-Band? It’s basically the mid-band 5G that Verizon will use to better compete with T-Mobile’s 5G footprint going forward. Mid-band 5G provides a great mix of speed and coverage, unlike low-band 5G (good coverage, bad speeds) and mmW (bad coverage, crazy speeds) that have their strengths and weaknesses. Verizon bought a bunch of C-Band spectrum at auction earlier this year.

To see if you have access to any of Verizon’s home internet options, head over to their site.