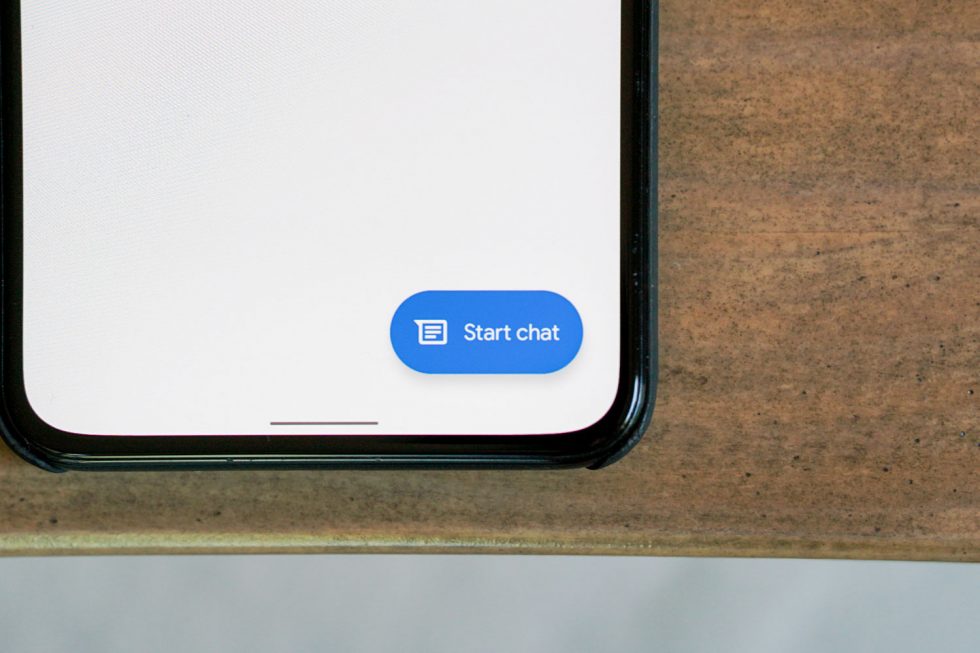 Google has finally convinced (most) carriers to adopt its Messages app and the RCS or “Chat” service they’ve implemented within it, basically as the default text message app for Android phones going forward. It’s a huge milestone for RCS and one that should help adoption, assuming everyone is cool with Google Messages, knows how to find it, and is OK leaving their other texting apps behind.

A recently discovered API could take away that last item, should Google decide to let others play with their RCS service. The folks at XDA dove into a freshly updated Google Messages app today and found an Android Messages API (or RCS API) that has the ability to tap into Google’s RCS service from another app.

Below, you can see the strings that point to this possibility:

<string name=”external_messaging_api_description”>With this permission the app will be allowed to send SMS/MMS/RCS using Android Messages. It will have an access to send messages without any extra approvals.</string>

The idea here is that another text messaging or SMS app could tap into the Android Messages API to allow for RCS or “Chat” messaging from within their app. I’d imagine it would all then be routed through Google’s own RCS service, but it would let users use another app to have some RCS fun. As it currently stands, RCS users are basically forced to use Google Messages.

Now, with this discovery, XDA states that the Android Messages API is in the Google Messages app on Samsung phones, and that could be because it would allow Samsung users to tap into RCS from the Samsung Messages app too. So it could be a one-off permission made by Google for Samsung. Our hope is that this is more than that, and that Google is planning to open up their RCS implementation to other apps.

There is a huge ecosystem of 3rd party texting apps and this would help them utilize RCS, which is basically the future of SMS.