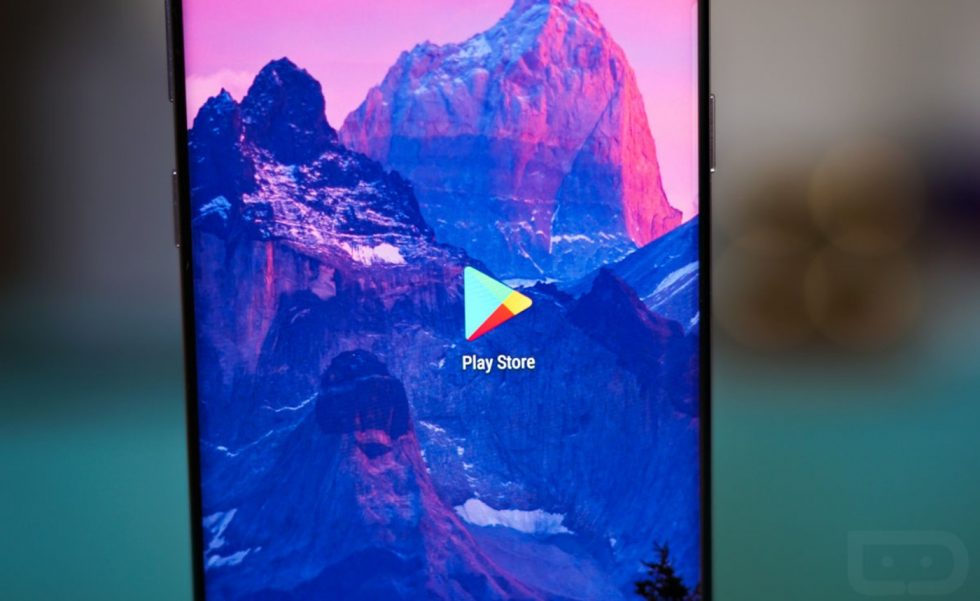 Yesterday, news broke that a multi-state antitrust lawsuit was inbound, aimed directly at Google and Google Play. As we’ve now learned, the lawsuit includes 36 states and the District of Columbia. It focuses on Google Play’s competition and the notion that Google doesn’t allow apps like the Galaxy Store to gain traction among Android users.

Specifically, the complaint filed alleges that Google controls an overwhelming portion of the Android app market (90%), with no other Android app store controlling more than 5% share. This has been made possible by various actions allegedly committed by Google, such as not allowing other app stores to buy advertising on the Google search engine and YouTube. It’s also noted that Google offered Samsung a sum of upfront money and a portion of revenue earn from Google Play if Android’s largest phone manufacturer would stop pursuing exclusive deals to distribute apps such as Fortnite.

To ensure you know what else the lawsuit claims, it’s also alleged that Google paid app developers to prevent them from removing apps from the Play Store, that Google made false and misleading statements about the security of apps downloaded outside the Play Store, and that Google created varying technical hurdles to make it more difficult for users to sideload Android apps.

As you can see, the lawsuit covers a wide range of things. Now, Google is launching its defense, releasing a large blog post that covers how it sees the lawsuit. In summary, it comes off like Google is likening this lawsuit to the one Epic Games (Fortnite creator) launched a while ago.

We built Android to create more choices in mobile technology. Today, anyone, including our competitors, can customize and build devices with the Android operating system — for free.

We also built an app store, Google Play, that helps people download apps on their devices. If you don’t find the app you’re looking for in Google Play, you can choose to download the app from a rival app store or directly from a developer’s website. We don’t impose the same restrictions as other mobile operating systems do.

So it’s strange that a group of state attorneys general chose to file a lawsuit attacking a system that provides more openness and choice than others. This complaint mimics a similarly meritless lawsuit filed by the large app developer Epic Games, which has benefitted from Android’s openness by distributing its Fortnite app outside of Google Play.

Google includes a bunch of fancy images and GIFs that showcase the openness of Android and how users can get Android apps from essentially anywhere. If you’re into this sort of thing, I’d recommend reading it. However, if you want Google’s more easily digestible response, the below excerpt sums it up pretty well.

We understand that scrutiny is appropriate, and we’re committed to engaging with regulators. But Android and Google Play provide openness and choice that other platforms simply don’t. This lawsuit isn’t about helping the little guy or protecting consumers. It’s about boosting a handful of major app developers who want the benefits of Google Play without paying for it. Doing so risks raising costs for small developers, impeding their ability to innovate and compete, and making apps across the Android ecosystem less secure for consumers.

It is possible to think that Google does potentially dirty things to keep itself on top, while also understanding that Android continues to be an open platform where others can release and distribute apps without the need for going through Google Play? I say, “yes.”

We’ll keep you posted as this thing trudges on.