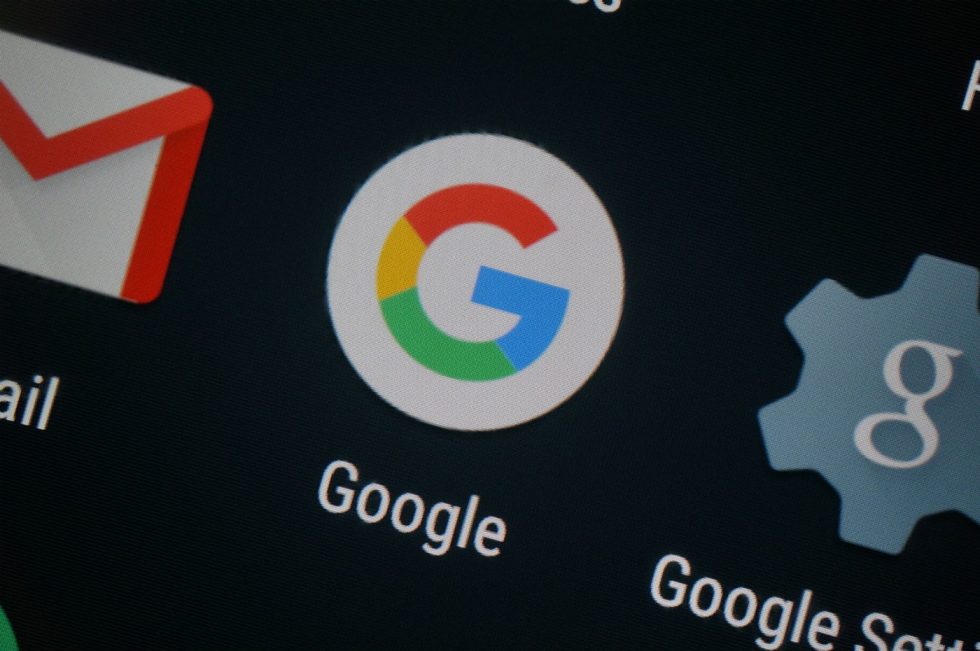 According to Bloomberg, multiple states are preparing to launch an antitrust lawsuit against Google, targeting the Google Play fees that the company charges developers for purchases and subscriptions sold inside of apps. Apparently, the belief is that Google, “illegally abused its power over developers that distribute apps through the Google Play store on mobile devices.”

The lawsuit is expected to be filed in California later today.

We actually talked about developer fees not too long ago. In March, Google announced they’d start taking less money from developers, which was welcomed news. A few states still don’t seem too happy, though.