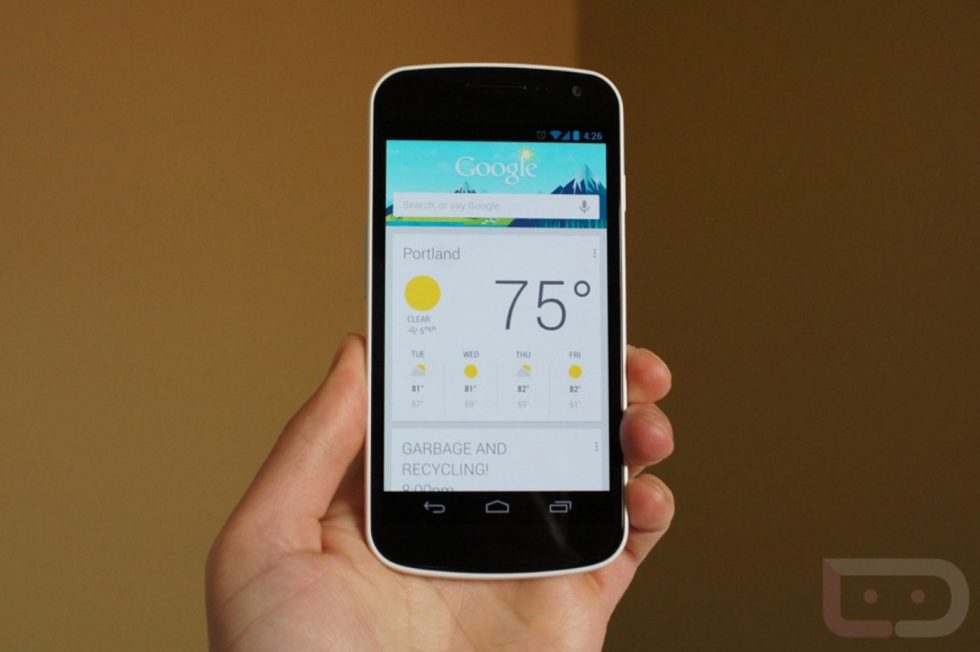 Google released Android Jelly Bean 9 years ago, if you can believe that, and has apparently been supporting it through Google Play Services this entire time. I now know that because they announced today that they are discontinuing updates for Jelly Bean at the end of August.

In a blog post to the Android Developers Blog, Google explains that they are ending update support for Google Play Services in Jelly Bean (API levels 16, 17, and 18) with build 21.30.99.

With less than 1% of active devices running Jelly Bean, hopefully this won’t affect that many of you or the developers who still have users claiming to have a Jelly Bean device with their app installed. Google actually thinks a number of the devices with Jelly Bean aren’t actually being used.

Pretty wild to think that Jelly Bean is that old. It’s also good to understand that even though Google and its partners don’t update devices to newer versions of Android for more than 3-4 years, Google Play Services continues to let them work and often bring new features anyway.