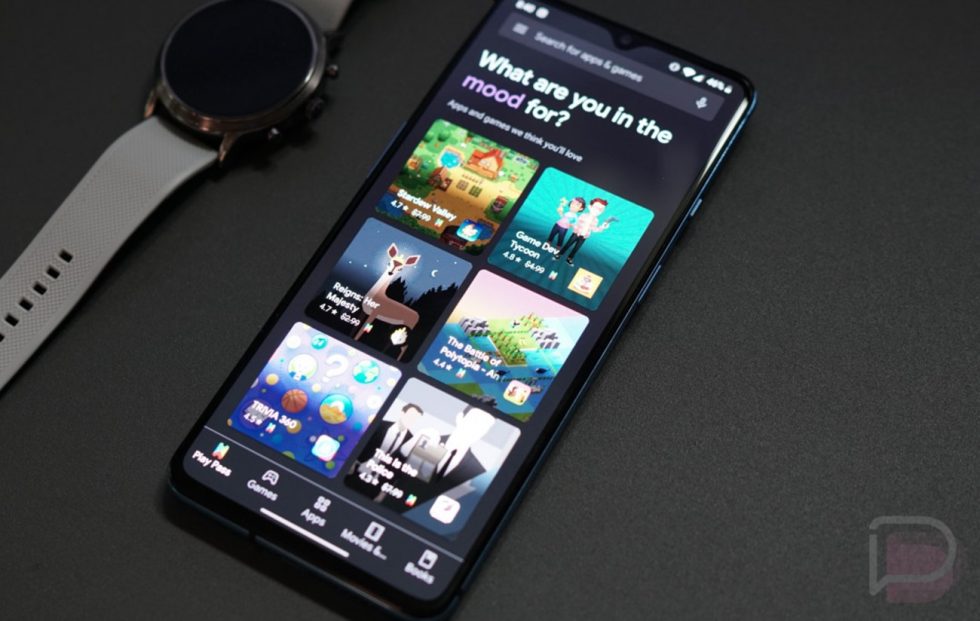 Google announced this week that it will soon start taking less money from the developers that make its platform what it is. Specifically, starting July 1, Google will take a max commission of 15% on a digital goods sale (apps, in-app purchases, etc.), down from the 30% it has been for years. That’s a 50% cut, which developers will surely be grateful for.

This change will effect 99% of developers according to Google, as it only applies to the first $1 million of revenue. Publishers bringing in more than that are subject to higher commission rates.

Starting on July 1, 2021 we are reducing the service fee Google Play receives when a developer sells digital goods or services to 15% for the first $1M (USD) of revenue every developer earns each year. With this change, 99% of developers globally that sell digital goods and services with Play will see a 50% reduction in fees. These are funds that can help developers scale up at a critical phase of their growth by hiring more engineers, adding to their marketing staff, increasing server capacity, and more.

If you’re a developer, we recommend you read the full post by following the link below.