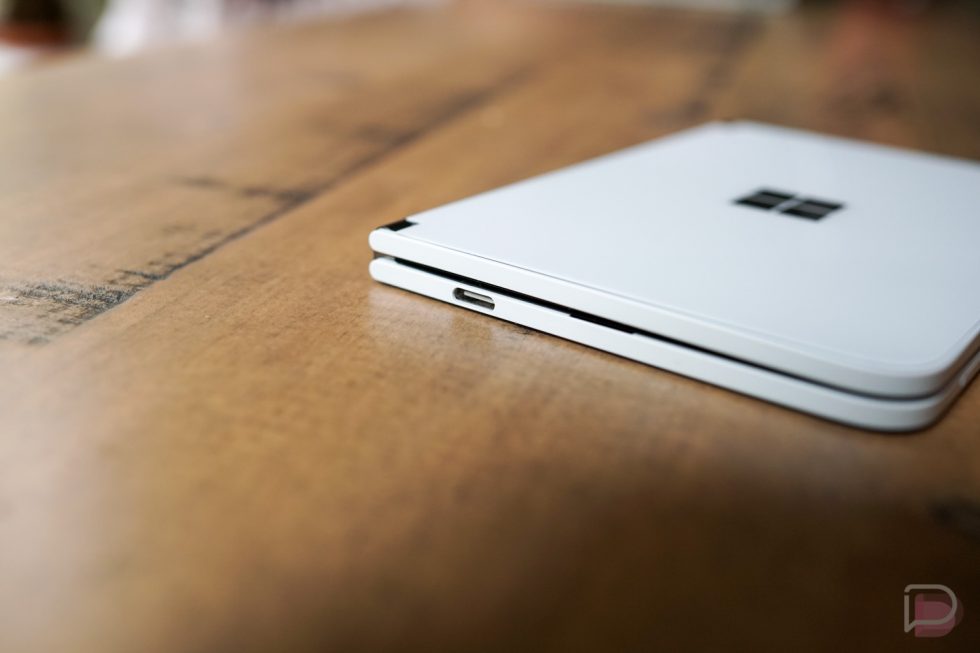 The Microsoft Surface Duo was a bad product when released almost a year ago and it’s not much better today. Microsoft has issued several updates to it on an almost-monthly basis, but almost all have been to fix up the awful software experience the device originally shipped with. While performance is better and the bugs list has shortened, Microsoft hasn’t added anything new or interesting outside of making it a portable XBOX. They haven’t even added Android 11.

Oh you didn’t know that? Hah, yeah, the Surface Duo is still running Android 10. Android 12 is a little over a month away from going stable and Microsoft hasn’t even pushed Android 11 out. Not good!

When I reviewed the Surface Duo in September of 2020, I made the world of Microsoft fanboys quite angry with my criticism. I complained about how poor the touch experience was, that no apps were optimized (outside of Microsoft’s) for the dual screen experience, that it had the absolute worst camera I’ve ever used in a modern smartphone, and that it would take months and months just to clean up the bugs and optimize the software. They suggested I was clueless, yet here we are 9 months later and Microsoft really is still trying to fix the original software.

What I’m getting at is that even at $400, this isn’t a product to buy. It’s about to be a full 2 Android versions behind, it’s specs are now closing in on being 3 years behind (remember 6GB RAM and a Snapdragon 855!), and there could be a new version in the works. Outside of the cool hinge, there are so many things worth spending $400 on that don’t include the Surface Duo.