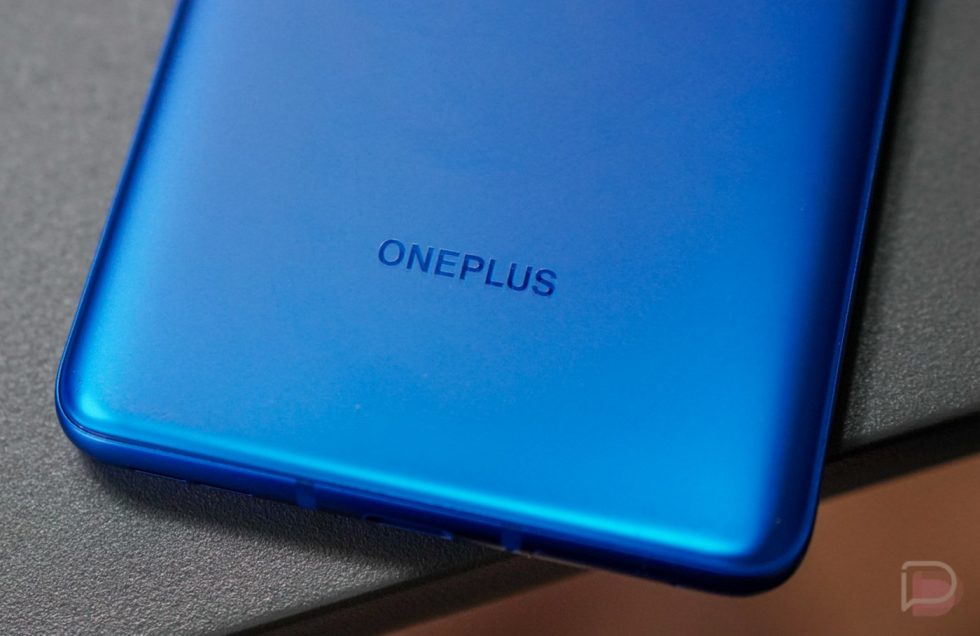 OnePlus fans, it appears that an OP-made tablet might be inbound, thanks to a listing spotted on the EUIPO (European Union Intellectual Property Office) website. Typically, when a name pops up there, something is in the works, which is great news for those of us who have figured the Android tablet segment was completely abandoned.

According to the listing, the name for this upcoming product is OnePlus Pad, giving me flashbacks to 2014 when we thought the OnePlus Tab was coming in hot.

These listings don’t offer anything else. There are no specs, no nothing. However, should we need an idea of what to expect, we need only look to OnePlus’ sibling companies, Vivo and Realme. These companies are also reported to be working on upcoming tablets, one of them called the Vivo Pad, so as we spot leaks from them, it’s a safe bet that the OnePlus Pad will be very similar.

So long as this isn’t a super cheapy tablet, which it probably is, I’d be all for it.