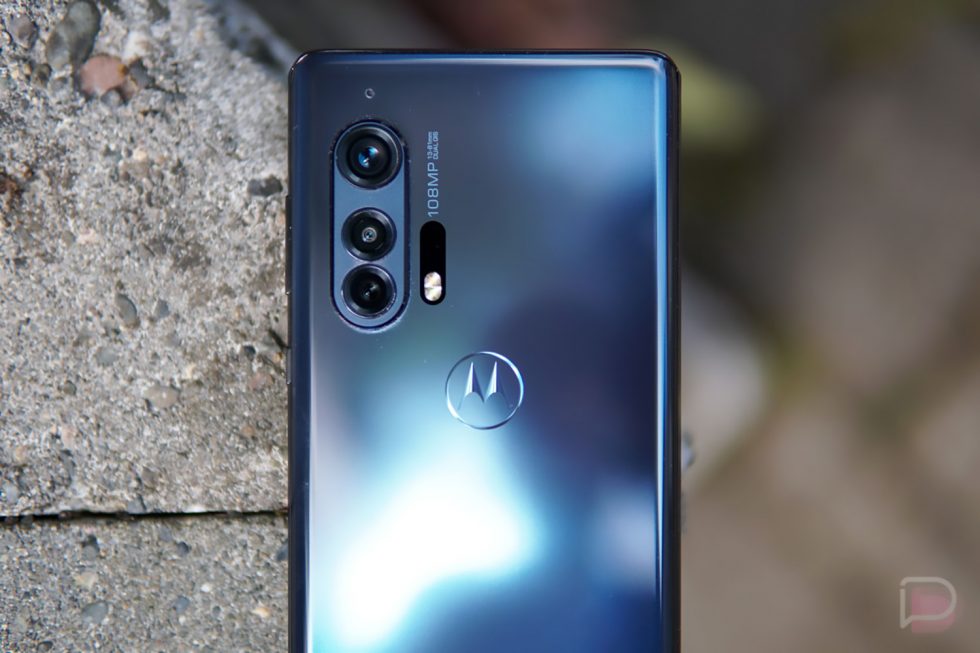 Motorola has one of the most random update schedules of any phone maker. They rarely commit to long-term update support, but when they do, it’s not like you get them in any sort of expected fashion. For example, the Motorola Edge+, their $1,000 return to flagship phones, hasn’t been updated in three months after getting them in back-to-back months earlier this year.

Anyways, that’s a topic for another day, but we do have a new update today and it includes new stuff. In build RPB31.Q1-19-58-26, with the June Android security patch, Motorola and Verizon are providing performance improvements to the 5G experience. In addition to those welcomed benefits, the two are adding something called “Verizon Adaptive Sound.”

What the hell is “Verizon Adaptive Sound,” you ask? It will provide “premium sound experiences,” the changelog says, but that’s all we can find. Verizon’s website has nothing indexed with that name and the only references to an “Adaptive Sound” from them are for the Google Pixel Buds. I even thought it might be a new piece of bloatware they were pre-installing yet couldn’t find a Google Play listing for this either. Long story short, it is a bit of a mystery.

If we find out, we’ll be sure to update this post. If you own an Edge+ and get this update, do let us know if you have anything called “Verizon Adaptive Sound” installed afterwards.