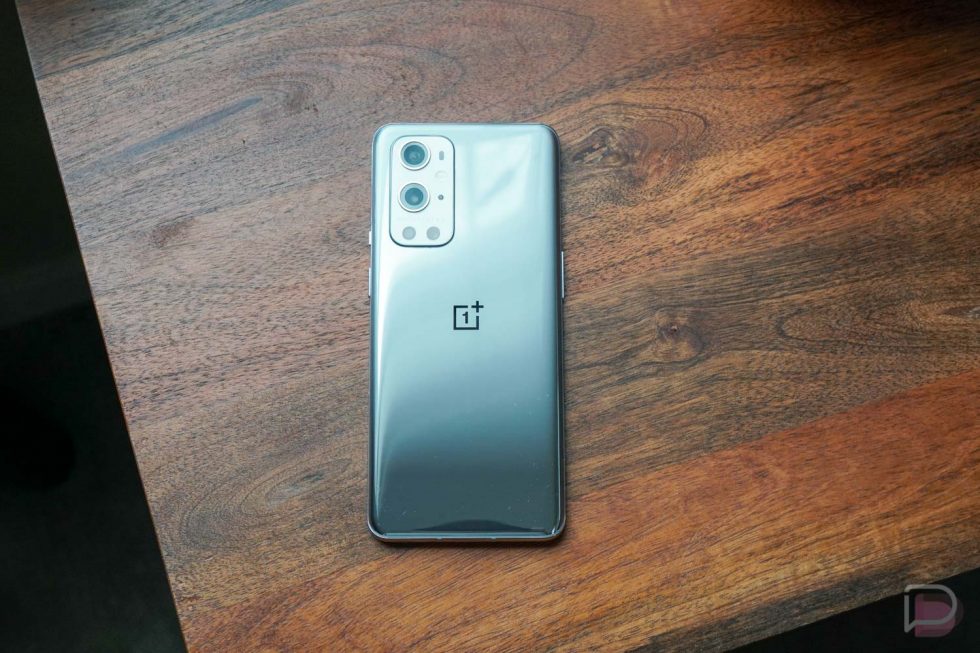 We might be heading into a holiday weekend where most people have already checked out, but OnePlus has some big news to share. The company committed to offering 3 big Android OS updates going forward for its top tier phones and will tack on a 4th year of security updates as well. There’s a big sidenote involved, though, so let’s talk about it.

As you know by now, OnePlus confirmed a couple of weeks back that it was further integrating into OPPO, basically becoming a sub-brand of it. They claimed this would make it easier to adapt to the times, streamline operations, and create nothing but positives going forward for its fans. While that’s fine, we worried about software and if OnePlus would simply adopt OPPO’s ColorOS going forward while ditching OxygenOS. That hasn’t happened yet (thankfully), but we’re close now.

That brings us back to today’s announcement. OnePlus has indeed committed to a greatly improved update schedule going forward:

That’s huge news! However, OnePlus says they are able to commit to this new schedule because they are merging the codebase of OxygenOS with ColorOS. I’d imagine this will allow one bigger team to be able to update it easier for all phones (both OPPO and OnePlus) before tweaking the skin and feature set some as they then send it out to devices. OnePlus keeps saying that OxygenOS will remain the OS skin for global OnePlus phones.

All newer devices will launch with OxygenOS based off of ColorOS going forward. For older devices, they’ll make the switch over in the update to Android 12. And that makes sense, since we’ve already seen early Android 12 builds from OnePlus that are just OPPO’s ColorOS with a slight color tweak.

OnePlus believes you won’t even notice this change. I’m not sure I believe that.

To recap, OnePlus just made a huge commitment to providing Samsung-level update support to its phones. While they still haven’t committed to monthly security patches, they are now at least saying they’ll support them about as long as Samsung does. That’s big.

Hard to be mad about more updates. How you feeling about OnePlus getting closer to OPPO’s skin, though?