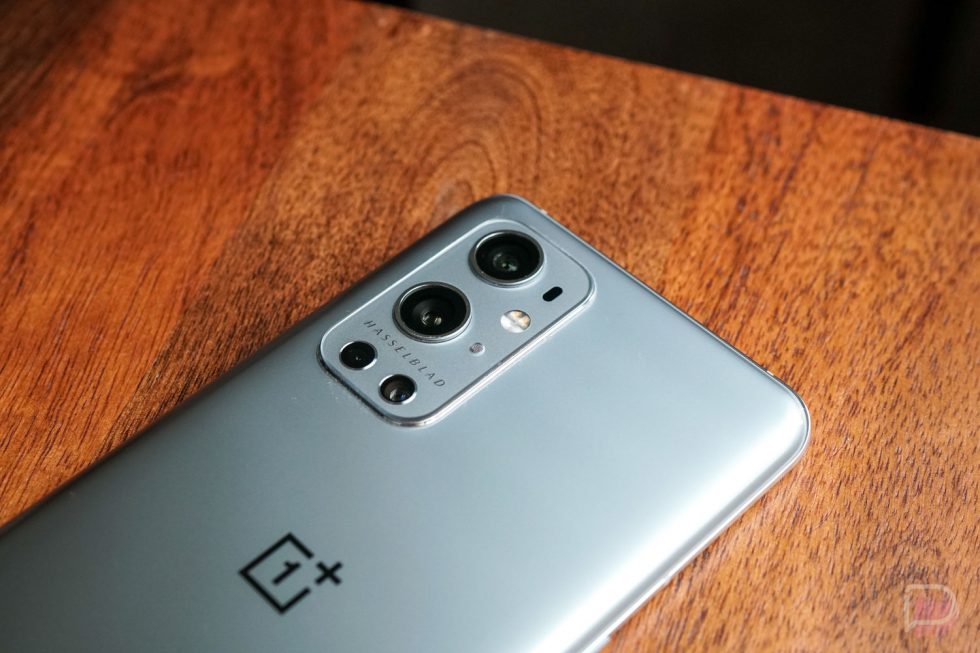 For years we’ve joked about OnePlus and OPPO’s relationship, where a phone release by one often means a preview of what’s to come from the other. Those jokes have essentially become a reality this year after an earlier announcement that they would be sharing R&D efforts, and now today, with OnePlus CEO Pete Lau announcing that OnePlus will now “further integrate” with OPPO going forward.

In a post to OnePlus’ forums, Lau explained that as they’ve expanded their product portfolio, they need to “adapt” in order to continue giving you excellence. Lau feels that OnePlus can do that by taking advantage of the resources from OPPO to streamline operations. They’ve already been testing the idea and working more closely together, which has shown a “positive impact” that they want to push to the next level.

Lau assures his OnePlus fans that “this change will be positive for our community and our users.”

So what exactly does this all mean? The statement is purposely vague and really doesn’t tell us much, other than OnePlus and OPPO are getting closer and closer together. If devices look similar or software is close to being a copy from each brand’s phones, there will no longer be a need for jokes about how that’s possible. We’ll know exactly why.

The odd portion of this news comes as Lau suggests that OnePlus will “continue to operate independently,” even though he works for both companies and just said they are moving towards “deeper integration” with OPPO. That doesn’t sound independent at all, unless I’m missing something.

It sure sounds like OnePlus is essentially becoming a sub-brand of OPPO that will act like it’s its own thing, with events and “OnePlus” branding on products and its own set of sales channels that don’t overlap OPPO. OK wait, I guess that’s sort of the way this has always felt and probably has always been, we’re just being more open about it now.