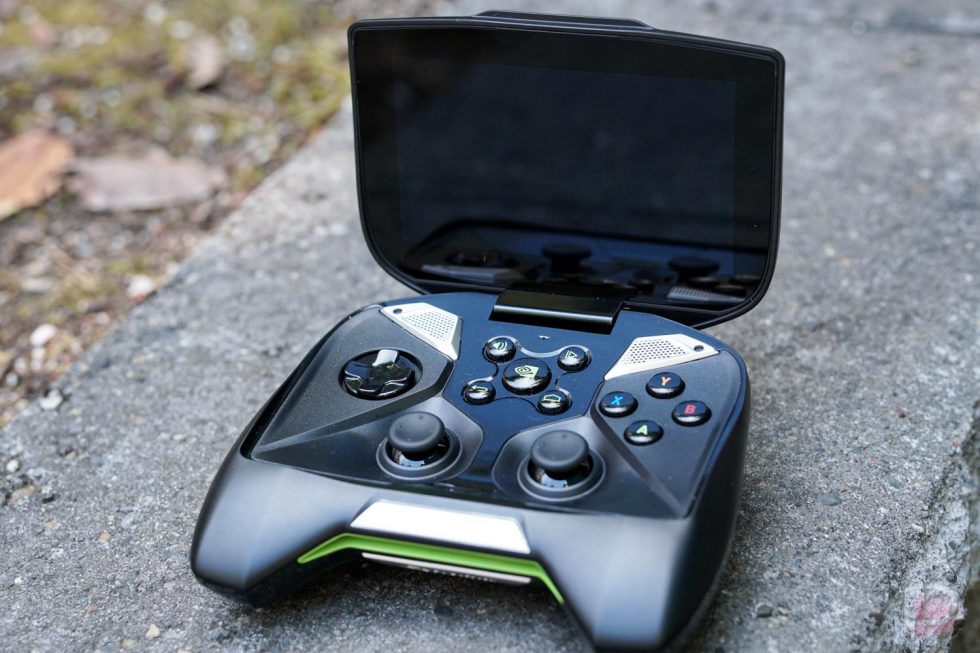 NVIDIA SHIELD, later known as SHIELD Portable, was so, so sweet. It was a Tegra-powered, Android-toting little badass gaming machine, perfect for commutes or long flights where you ain’t got nothing better to do than play some games.

At the time when this device launched, waaay back in 2013 (original review), it felt like there was an influx of older AAA console titles making their way to Android and we needed a machine capable of playing those games properly with a controller. Additionally, the mobile game scene in general was booming, with mobile-focused titles like Dead Trigger and SHADOWGUN making a big name for themselves. It was beautiful timing that NVIDIA released the SHIELD, and if I’m being honest, I wouldn’t hate it if NVIDIA tried to do it again.

There’s a few ways I could see a SHIELD Portable (2021) being pretty sweet. The obvious way is cloud gaming. GeForce NOW and Stadia are available on mobile devices, but you need a paired controller to take advantage of the titles completely. With something like SHIELD, the built-in controller makes the device the ultimate portable cloud-gaming device. We have all of this computing power in the cloud without a proper device to take advantage of it. I say, let’s try a new SHIELD! 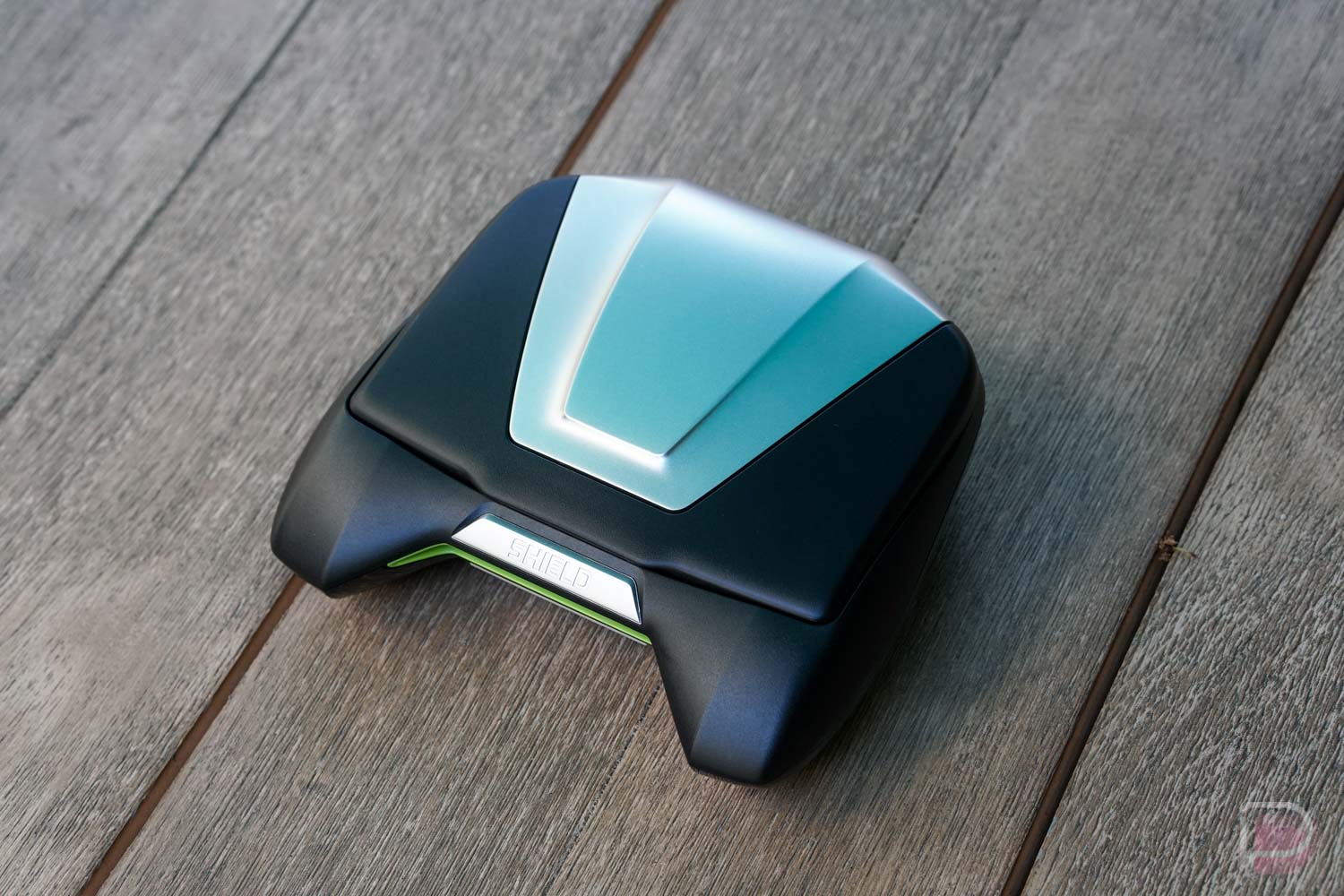 Having used the old device for many hours, I actually found it to be rather comfortable in my hands, so I don’t think NVIDIA would have to do all too much to bring it up to 2021 standards. It’s not the prettiest thing, but it totally worked and screams “NVIDIA” design language. For starters, we’ll up the display’s resolution and refresh rate which shouldn’t be too difficult given how common that is now, and obviously toss in the latest Tegra chipset with a heavy helping of RAM. Boom, you got yourself a SHIELD Portable 2.0. Honestly, the original SHIELD was ahead of its time, possibly making way for devices like the Nintendo Switch to be super popular.

It’s unlikely we’ll ever see a new SHIELD Portable, but even thinking about the fact that we never got a sequel SHIELD Portable 2 is super depressing. This device deserved a sequel. What happened, NVIDIA?

Did you own of these? Have any fond memories you care to share?