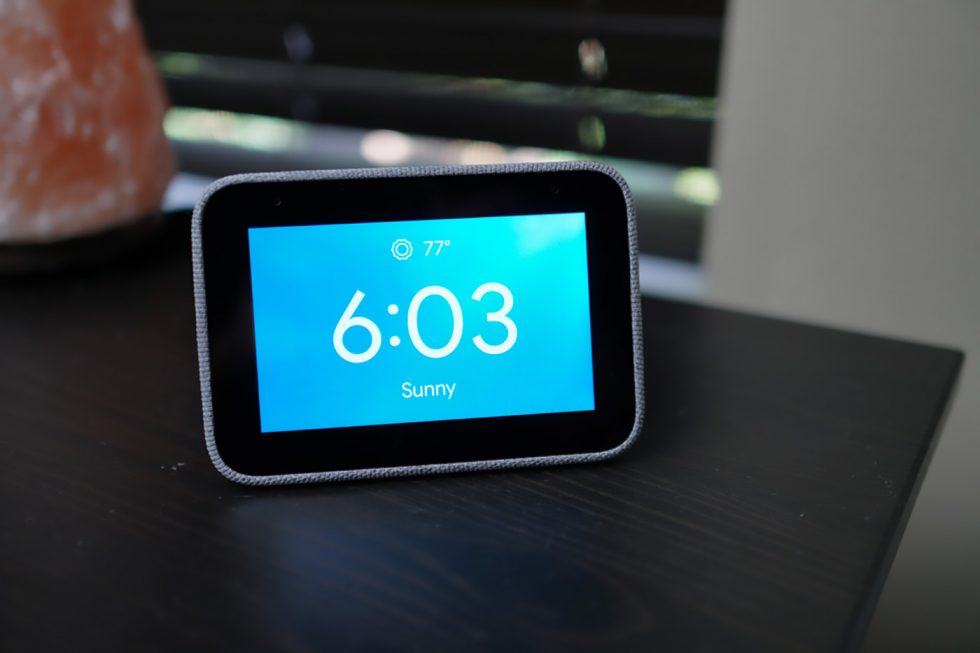 The Lenovo Smart Clock was a cute little idea back in 2019 as a smart display that mostly wanted to be your bedside clock. It wasn’t perfect, by any means, but it also filled a nice little spot that bigger smart displays might have struggled with. Lenovo has since released an even smaller, less featured-pack clock that was a tough sell. Now, the company looks to be making a true follow-up, the Lenovo Smart Clock 2.

The new Smart Clock 2 stopped through the FCC today and didn’t hide its identity much. It is indeed called the “Lenovo Smart Clock 2,” with WiFi and Bluetooth. I couldn’t actually confirm if it has a touch screen, but that would be odd, right?

One interesting tidbit is a secondary device Lenovo plans to sell that is a wireless charging dock “for Lenovo Smart Clocks” that appears to be an attachment that allows you to wirelessly charge other devices. The FCC tested the 5W wireless charging capabilities on a number of devices, including several iPhones. While that’s slow, you will likely be using it to charge over night.

Anyways, not super exciting, but nice to see Lenovo still invested in their Smart Clock line. 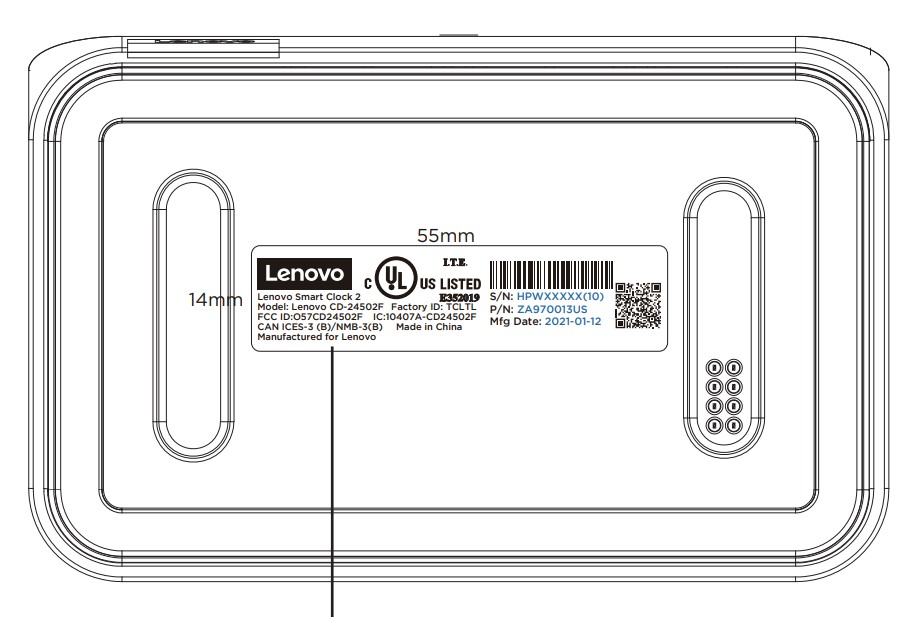