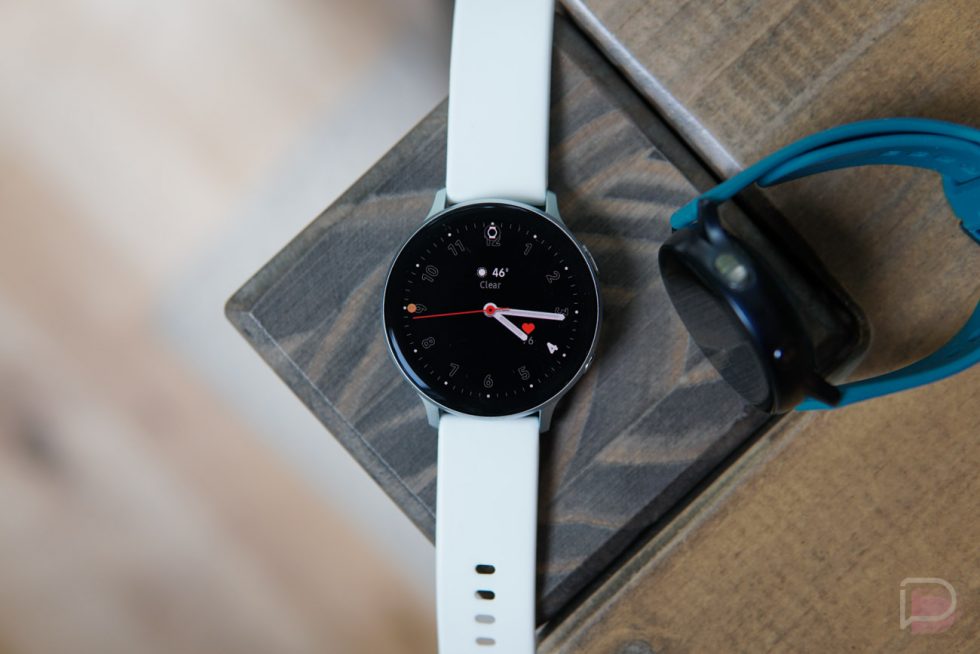 With rumored launch date for the Galaxy Watch 4 now floating about, we’re looking for any signs to indicate they may be correct. Whether that’s through a retailer slipping up weeks early or the watch stopping through somewhere for certification, we’re keeping our eye on everything. Today, the Galaxy Watch 4 made its way to the FCC.

Two devices labeled as “smart wearable” arrived this morning under Samsung’s FCC ID with the model numbers SM-R880 and SM-R885. For those following rumors of the Galaxy Watch 4, you should know that SM-R880 is thought to be the smaller 42mm model. SM-R885, on the other hand, is the LTE version of the same watch. 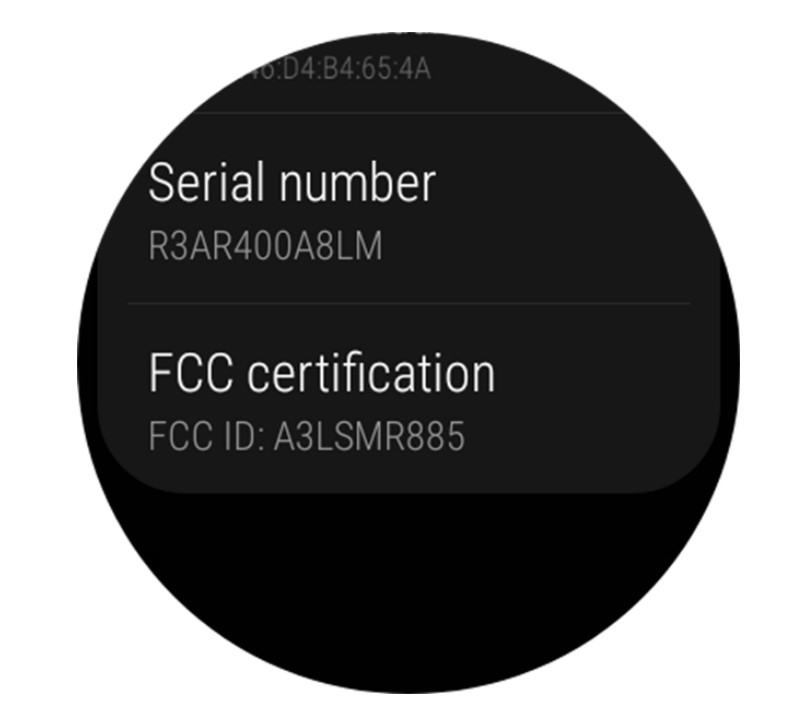 The FCC didn’t slip up and give us images of the watch or anything, but they did tell us one of the batteries is EB-BR880ABY, which weighs in at around 240mAh. They also told us the watch charges using EP-OR825. That’s the same wireless charger Samsung has used with other Galaxy Watch models.

We also know that the Galaxy Watch 4 sports WiFi, Bluetooth, and NFC, as expected. The LTE model has bands that cover all of the major carriers, including Verizon, AT&T, and T-Mobile. 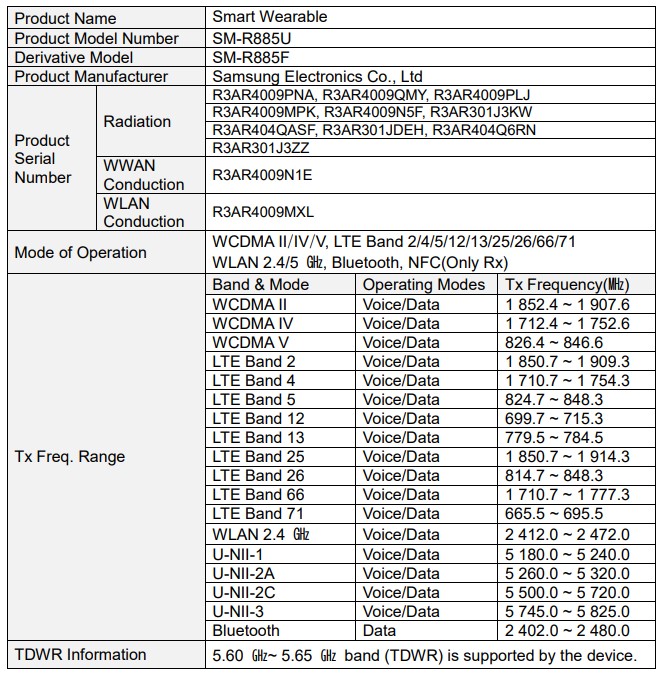