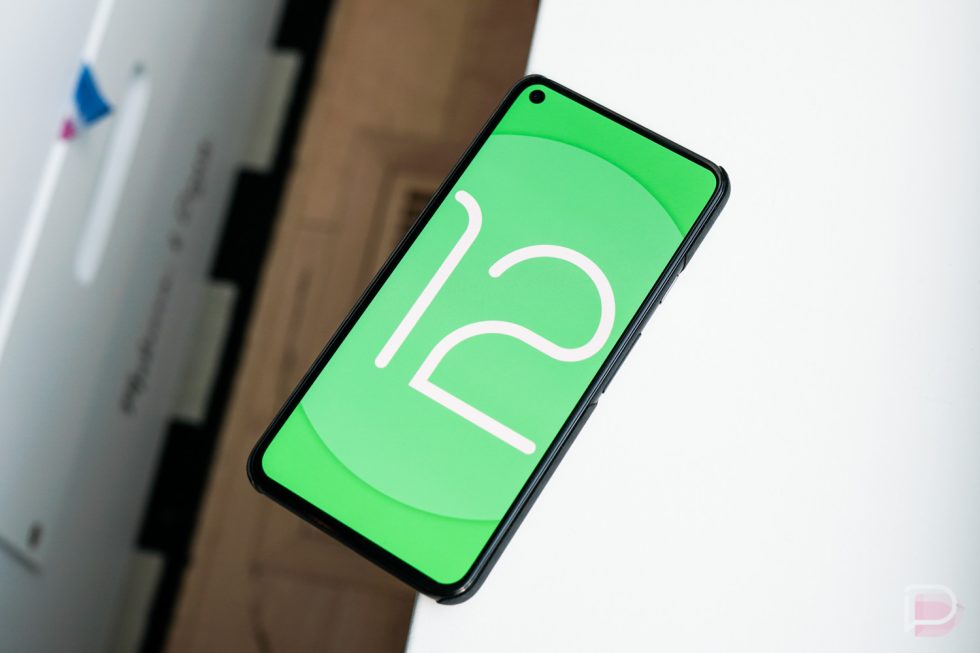 We are a few weeks removed from the initial introduction of the Android 12 Beta to Pixel phones, giving you and Google enough time to prepare for a second beta that hopefully fixes bugs and adds even more features. Today, that Android 12 Beta 2 arrives and does indeed bring some new goodies with it.

Here is the new build number:

The Android 12 Beta 2 is available for the same supported Pixel phones as before, so that means the Pixel 3, Pixel 3a, Pixel 4, Pixel 4a, and Pixel 5 can all grab it.

To find out what’s new, hit that link below. To get Beta 2 on your phone, jump past that link.

How to install Android 12 Beta 2

If you don’t feel like waiting for the over-the-air beta update to hit, you can always manually flash factory image or OTA files. Not that this process is that hard, but it does require ADB and a little action in a command prompt. These files are almost always posted and installed quicker than an over-the-air update, so you decide what to do.