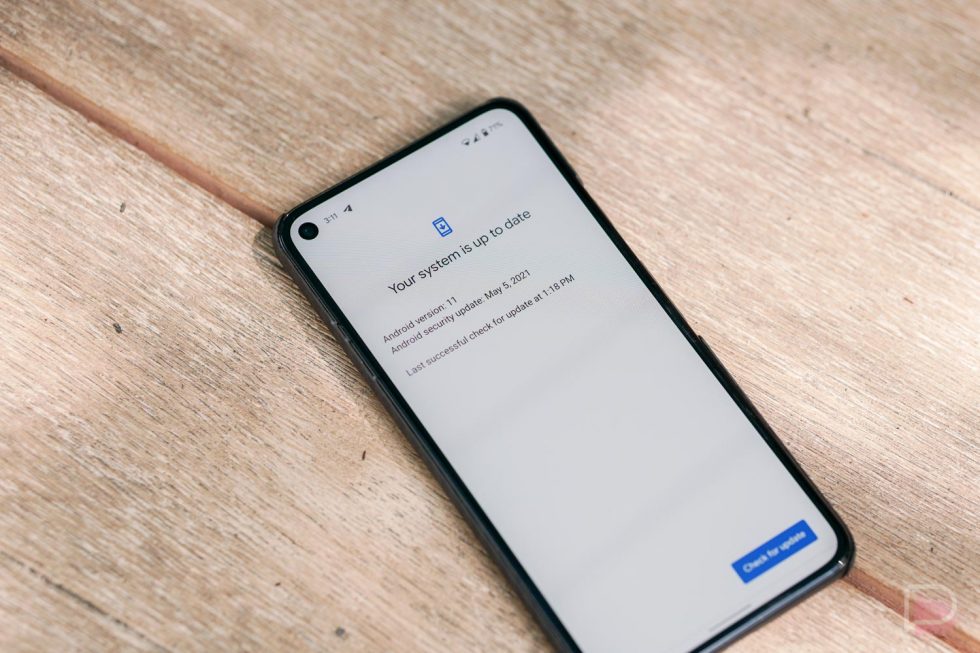 Owning an Android phone used to mean a guessing game over whether or not you would receive updates and for how long. Thankfully, that has changed quite a bit in part because there are fewer players to try to understand, but also because the few remaining companies making phones have been clearer with their schedules.

And then you have OnePlus, who is on a three year schedule for bi-monthly security patches, along with two years of regular updates that includes feature updates and Android version upgrades. Their update schedule is not easy to follow, but they do issue updates pretty regularly, especially for their newer, higher-end devices. If you own one of their Nord phones, well, you shouldn’t buy those expecting much software support.

After those three companies, there aren’t many left who make phones worth talking about, but we do know that Motorola is really bad at updates. Their $1,000 Edge+ phone has seen all of six updates in a year, one of which was an update to Android 11 that took six full months from when Google released it. Sony is equally as bad here in the US, if not worse.

So as you can see, Android updates aren’t so unpredictable any longer. We know when Samsung and Google will release them and for how long. OnePlus has mostly committed to telling us what’s going on too. And then after that, I’m not sure there are many players left who you can rely on, but those first three companies carry a good portion of Android sales in the US.

And that brings us (finally) around to the poll we meant to ask you today – do monthly Android updates matter to you? We know that you guys buy a lot of Samsung and Google phones around here, but are you doing so because you care a lot about timely updates or is that a bonus? Do you own a OnePlus device and find frustration in their wonky rollouts or are you find with mostly-regular updates? Are updates not important at all to you if the hardware is right?