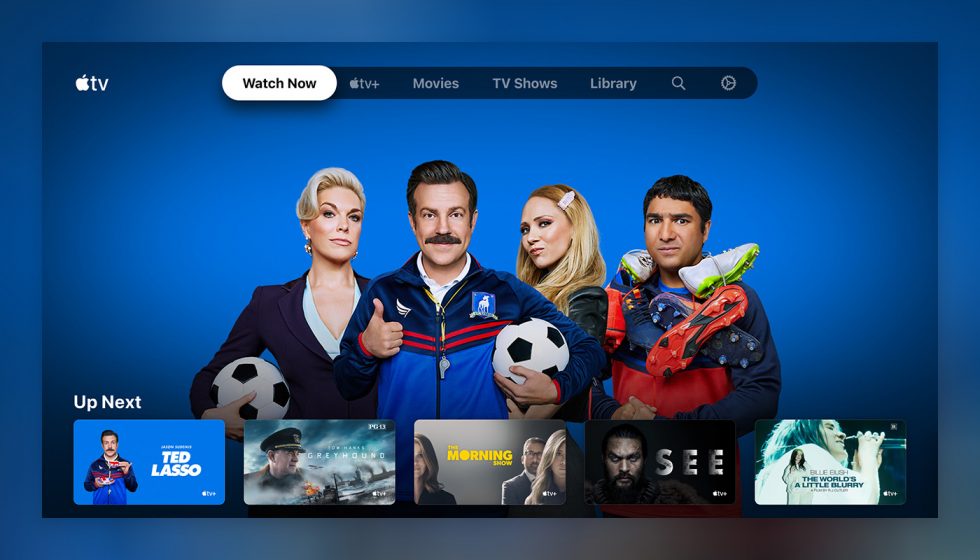 Apple released the Apple TV app onto Google’s Chromecast with Google TV back in February, but the popular NVIDIA SHIELD line of Android TV boxes was left out of the fun. That’s changing this morning with NVIDIA sharing details about Apple TV’s arrival to the platform.

Starting today, SHIELD TV owners will be able to grab Apple TV and install on their SHIELD units, plus they’ll have access to Apple TV+ subscriptions. That will give them all of Apple’s original shows, like Ted Lasso and…well, isn’t everyone just watching Ted Lasso?

NVIDIA says that users will get streams in 4K HDR with Dolby Atmos support, that Google Assistant is there to control Apple TV (both playback controls and content searches), and you can expect the same 4K upscaling goodness you always get with SHIELD if content isn’t in 4K already.

To get Apple TV installed on your SHIELD, grab that beautiful little triangular remote and get to work.