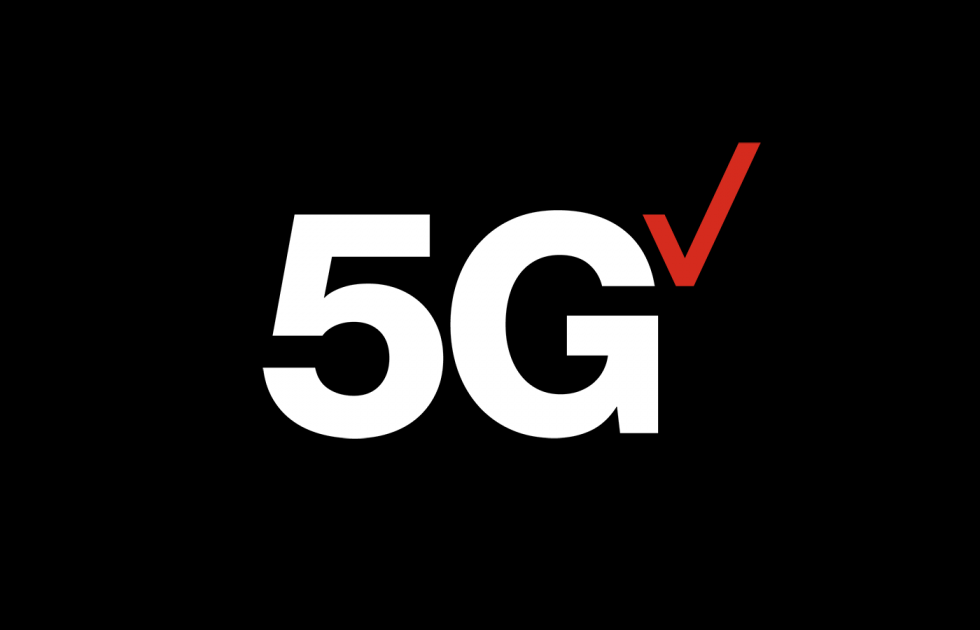 Verizon wants you and it wants you bad, willing to do pretty anything to get you on its 5G network and using one of its 5G phones. Allow me to break it down for you. If you’re a Verizon customer, looking to upgrade your old junky phone, your carrier is offering you a trade-in for that phone (even if it has a broken screen or sticky buttons) in the form of a new 5G phone, free of charge. All you’ll need to do is be on one of the carrier’s Unlimited plans and be fine with monthly bill credits that pay for your free phone, which isn’t the worst trade ever.

For non-Verizon customers, they want you in an even worse way. Verizon announced this week that it’ll pay for you to switch carriers and also allow you to trade in your old crappy phone for a new 5G smartphone, free of charge. All you’ll need is one of Verizon’s Unlimited plans after you’ve ported your old number and be ok with the same monthly bill credits.

As you’d expect with a promotion such as this, there is plenty of fine detail and small text. As for hoops, there really aren’t many after having gone through the specifics. For the free 5G phone, you’ll need to select either the Galaxy S21 (128GB) or iPhone 12 mini (64GB). Technically, you can get whatever Android phone you want for free, so long as its price doesn’t go above $799. That’s the portion Verizon will cover each month. For those switching to Verizon, the carrier is covering that switch in the form of a $300 prepaid Mastercard. After successful port-in, you’ll get your card within 8 weeks of switching. As a note, we’ve never been a fan of the language carriers use with regard to paying for consumers to switch carriers, but US consumer protection agencies don’t seem to care, so there’s no one to stop them. They do have the money for lobbyists anyway, so what we essentially have is corporations policing themselves, which is obviously a big f*cking joke. That’s a Tuesday Tangent.

So there you go. If you’re on Verizon and want to upgrade to a new Galaxy S21, this promo is for you. If you’re not on Verizon and want to switch, and get a Galaxy S21, this promo is also for you, so long as you’re fine with that $300 gift card you’ll receive after a couple of months and paying for those potential fees from your other carrier up front.

Verizon suggests going into your local retail store for this offer, but you can also accomplish it via the My Verizon app.