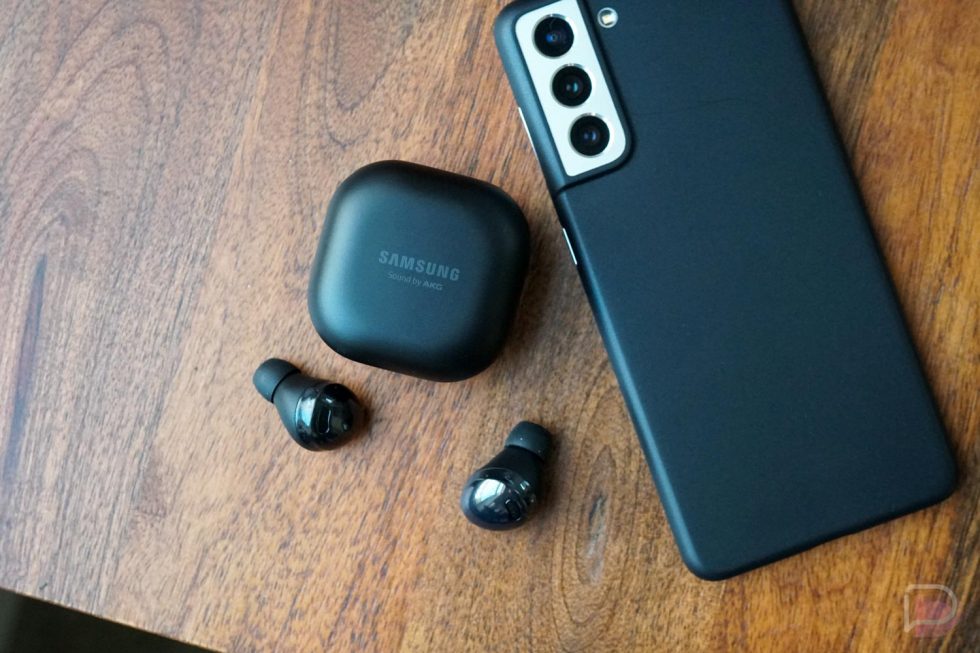 Samsung probably releases far too many wireless earbuds for anyone to properly keep track of. Each new pair tweaks the design some, maybe changes shape, and then adds a bit more ANC or a touch of extra battery life in a different case. They must be super cheap to make, though, and are the easiest upsell alongside a new phone because Samsung is showing no signs of slowing in the release department.

As an example, we just got the excellent Galaxy Buds Pro when the Galaxy S21 launched and yet rumors of a Galaxy Buds 2 have been floating around for a while. Today, those rumored Buds appeared at the FCC and briefly showed themselves.

Listed as model number SM-R177, they look almost identical to the Galaxy Buds Pro. They will even come in a square case that looks a lot like the case from the Pro model. Seriously, look at these. They have the same rounded bulb shape and polished body. I can’t really find any differences. 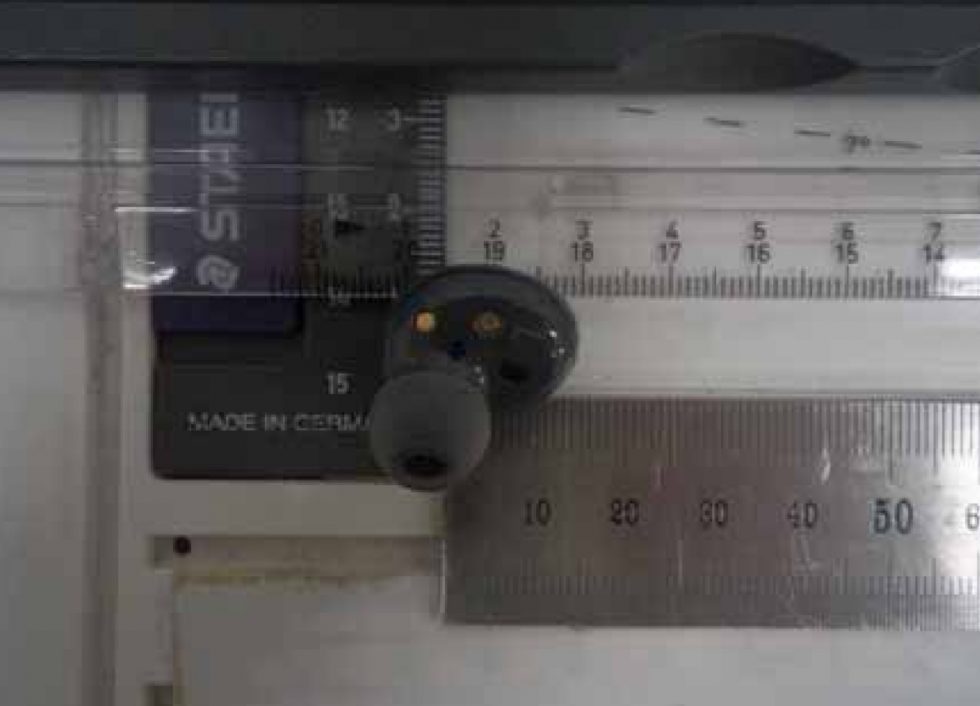 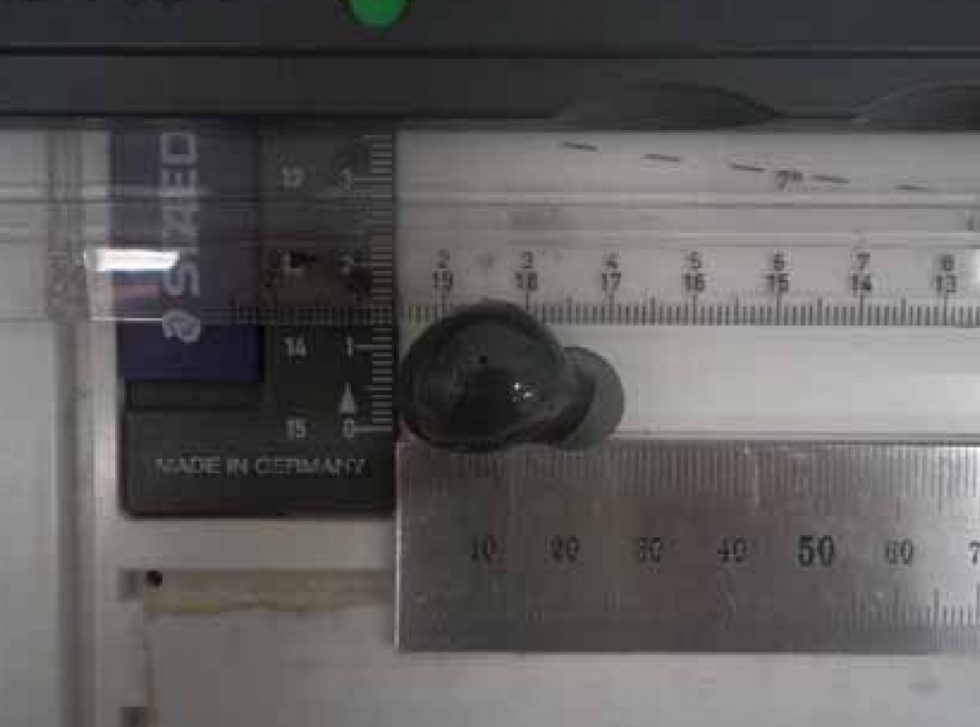 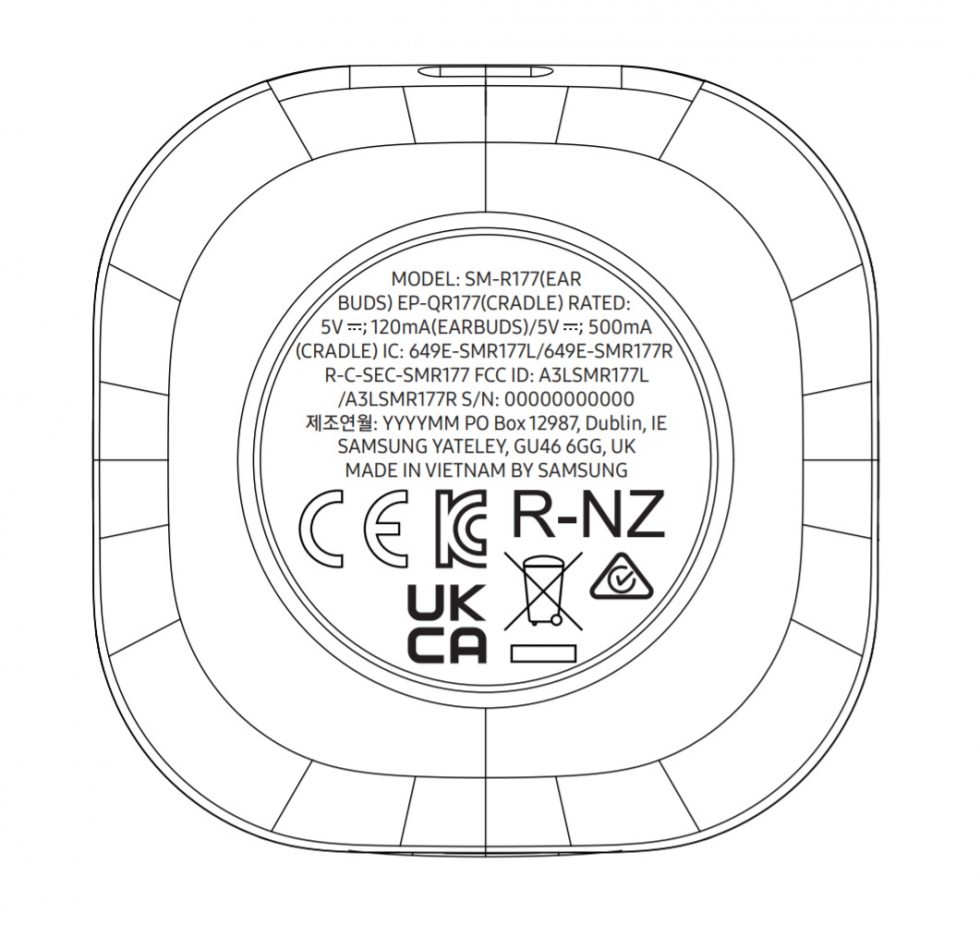 So the thought here is that these will be an affordable option, unlike the Galaxy Buds Pro which start at roughly $200 depending on the day. Will that mean a replacement for the Galaxy Buds and Galaxy Buds+ in the $130 range? Possibly, we just wonder what they’ll cut from the Buds Pro to get there.