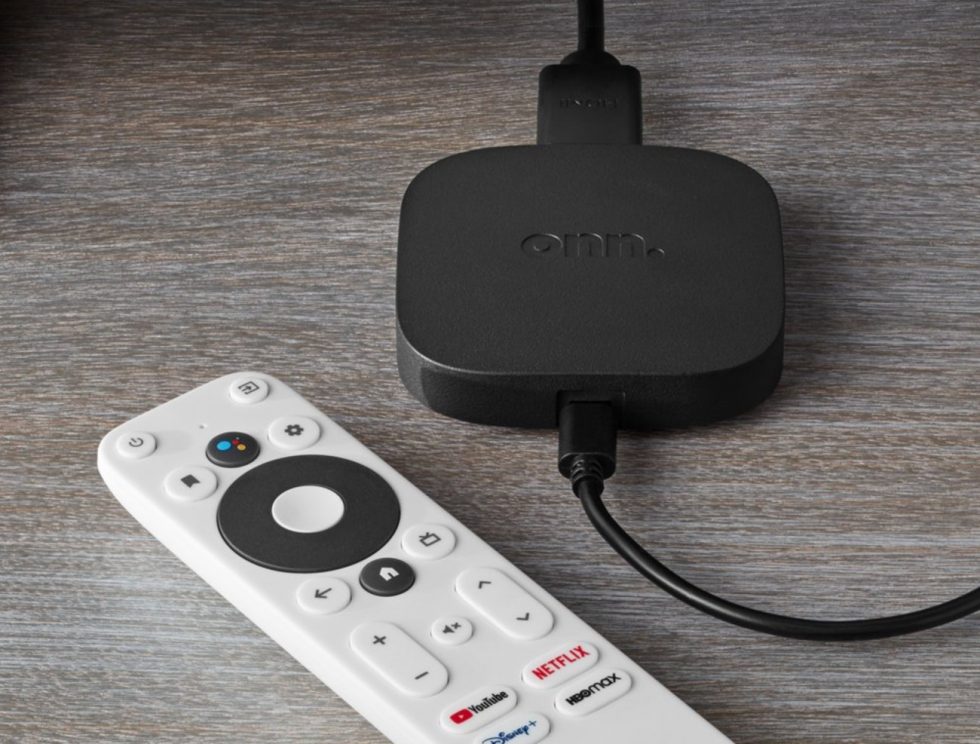 Walmart has a new Android TV streaming box, part of its Onn brand of super inexpensive alternatives to popular products. The last time I was at Walmart, Onn essentially has its own options for anything you might need in terms of tech. They do tablets, lamps, chargers, TV mounts, microSD cards, and everything in between. The best part is the pricing for these goods. It’s all crazy cheap. Sure, the quality may not be the same as more expensive counterparts, but hey, not everyone can make famous YouTuber money. 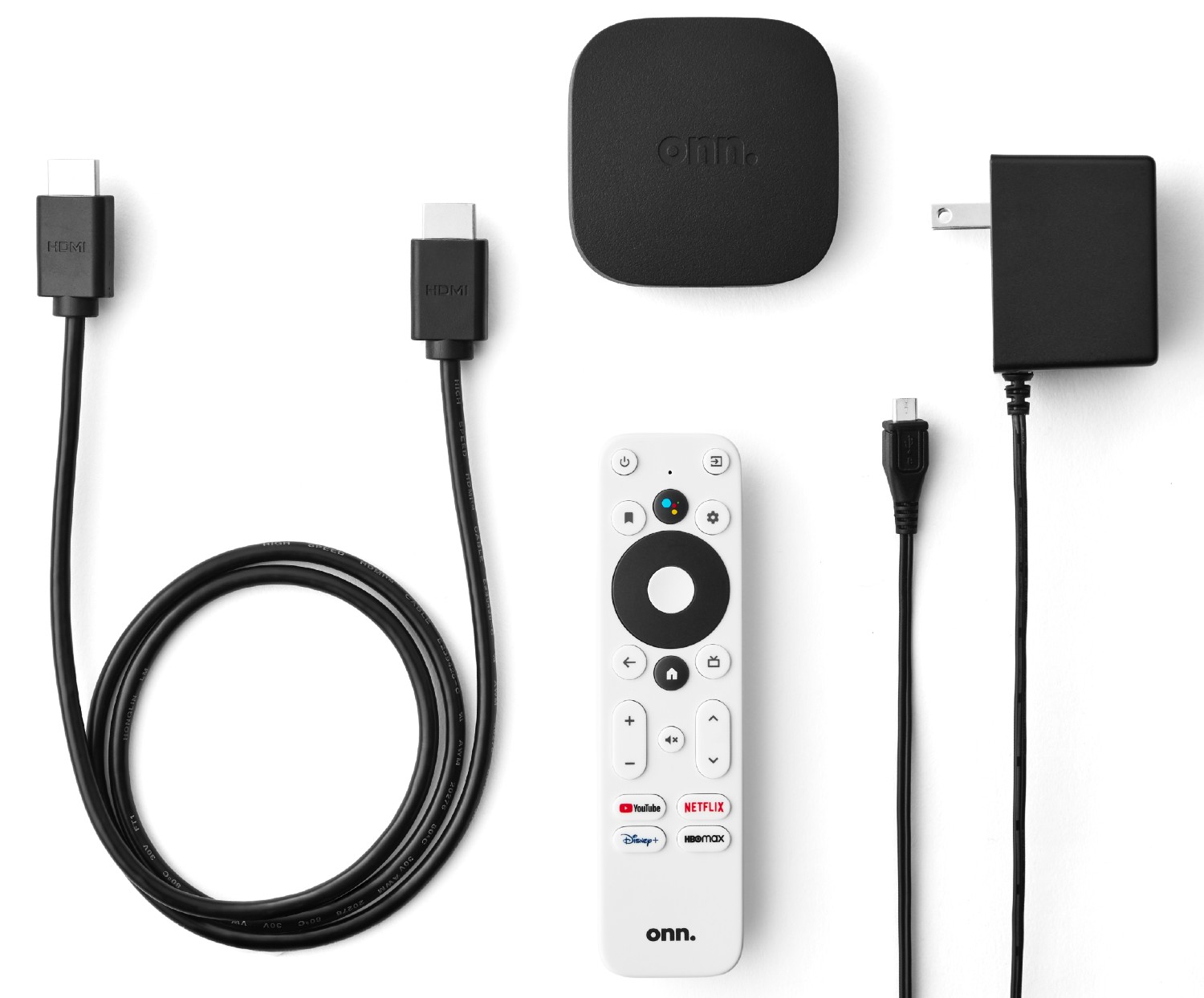 Thankfully, you don’t have to spend $29 in order to see if you’ll want one. The good people at AFTVnews posted a complete review of this little box, and according to them, the image quality isn’t the best they’ve seen. Compared to something like the SHIELD TV, it’s apparently pretty bad, but at $29, I’m not sure there’s much room for complaints.

If you want one of these, you’ll need to keep your eye on the page linked below. It’s currently out of stock.