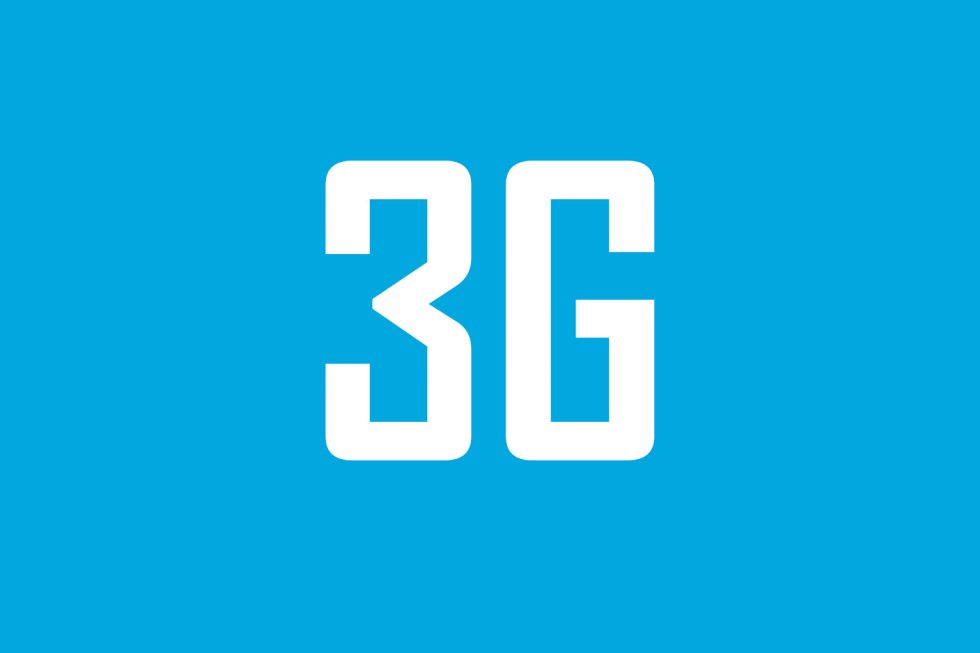 AT&T is shutting down 3G in 2022 and a list of devices that will still work once that happens has been uncovered. I can’t imagine you were worried about 3G’s impending death, but it’s always fun to see how futureproof your phone was when purchased.

The list from AT&T’s site (view here) is long and appears to have been made pretty recently because the Galaxy S21 line is on it. Shocker, the S21 will still work when 3G is gone!

The rest of the list has Samsung phones as old as Galaxy Note Edge and Galaxy Note 4, as well as the Galaxy S5 and Galaxy S4 Mini. iPhones as far back as the iPhone 6 will still work. LG phones back to the V10 and G3 will too. The OnePlus 6T is the oldest from OnePlus on the list. HTC’s One M8 is there! Even the Google Pixel 2 will still function just fine on AT&T’s network without 3G.

Got a tablet and wonder if it’ll work? Those are on the list, which includes devices like the iPad 3 and iPad Mini 1, Surface 3, and Galaxy Tab S2_R.

So again, AT&T is pulling the plug on 3G in 2022 and should you own a phone that has been released in the past 7 years, you should be good.