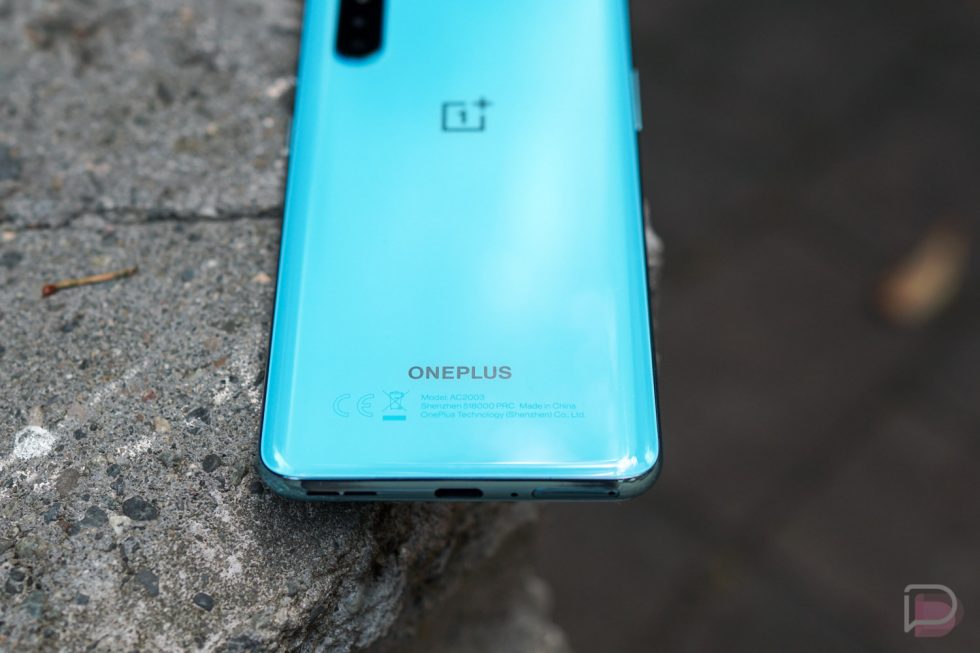 OnePlus casually announced news phones this morning during morning coffee, though each is in the Nord range and not up in the flagship realm we tend to hangout in. The first is the Nord CE 5G, which won’t come to the US, but the second phone will. Dubbed OnePlus Nord N200 5G, this is indeed a follow-up to the Nord N100 and will be cheap.

We aren’t getting details about the phone, what it looks like, or what it will cost, only that it’s coming and we should be on the lookout for it. The Nord N200 will arrive in the US and Canada.

If we look back to the Nord N100, we should expect the N200 to be an ultra-budget phone. The N100 dropped in at $179 here, featured 64GB storage, a 720p display, and a Snapdragon 460 chipset. Of course, the big sell for it is 5G connectivity at a reasonable price. Not that 5G matters much still to this day, but yeah, I guess that’s a thing.

OnePlus did announce a Summer Launch Event taking place on June 10 for the Nord CE and when users in Europe and India can grab one.