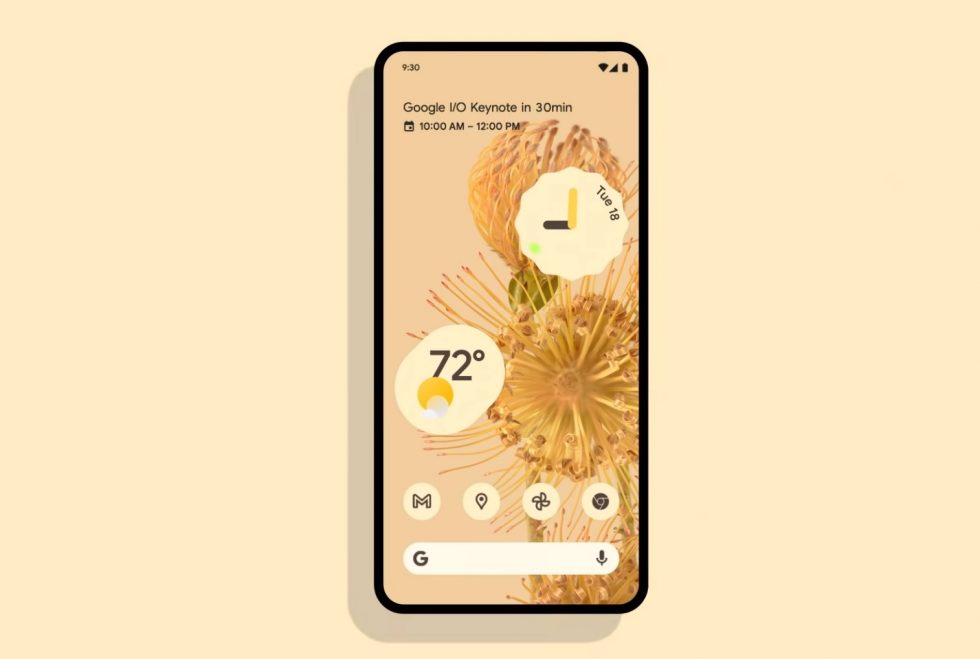 Android 12 is going to be so fun to play with once its wallpaper theme engine goes live on Pixel phones and we get to see which apps can take advantage. Being able to completely theme a phone based on a wallpaper is some next-level awesomeness for those of us in the theme, wallpaper, and icon pack game for all these years.

Google has already teased wallpaper-based color theming for the notification pulldown, settings likes volume sliders, lock screen, widgets, and some apps, like the calculator, clock, and messages. However, some folks have found ways to activate it on Android 12 Beta 1 and are noticing other spots. For example, the Google Feed, which shows you news articles as you scroll in the Google app, is going to pick up the system color, according to XDA.

Below are a couple examples of the Google Feed grabbing a couple of colors that the system extracted from a wallpaper and then splashed across the areas I listed above. I know that these images aren’t the most news-worthy of images, but you get where this is going, right? Google is going to let you completely customize the color scheme of your phone in Android 12 like never before.

Android 12 is going to be so cool. 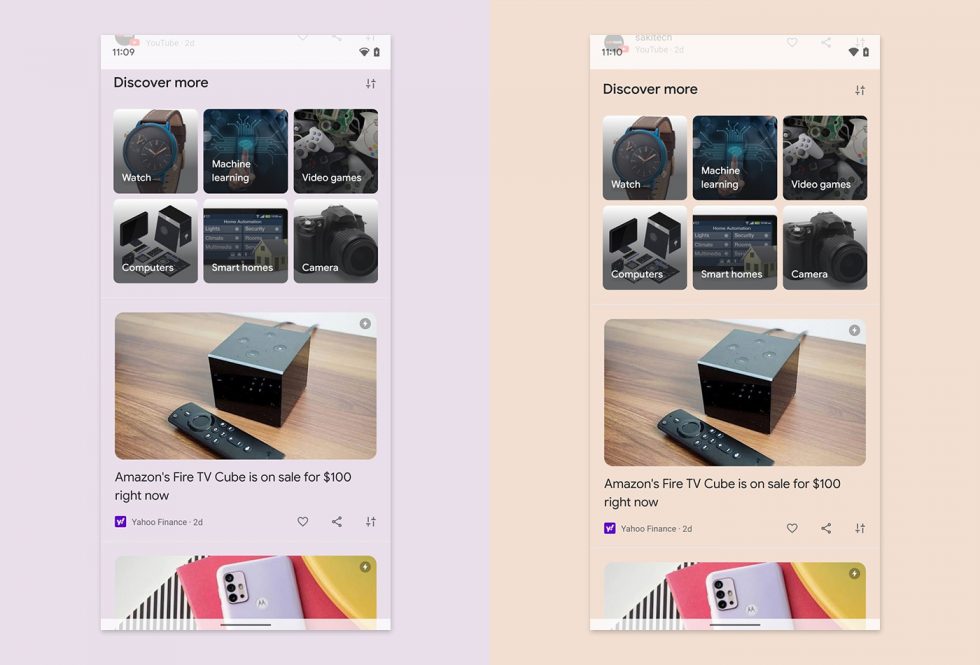