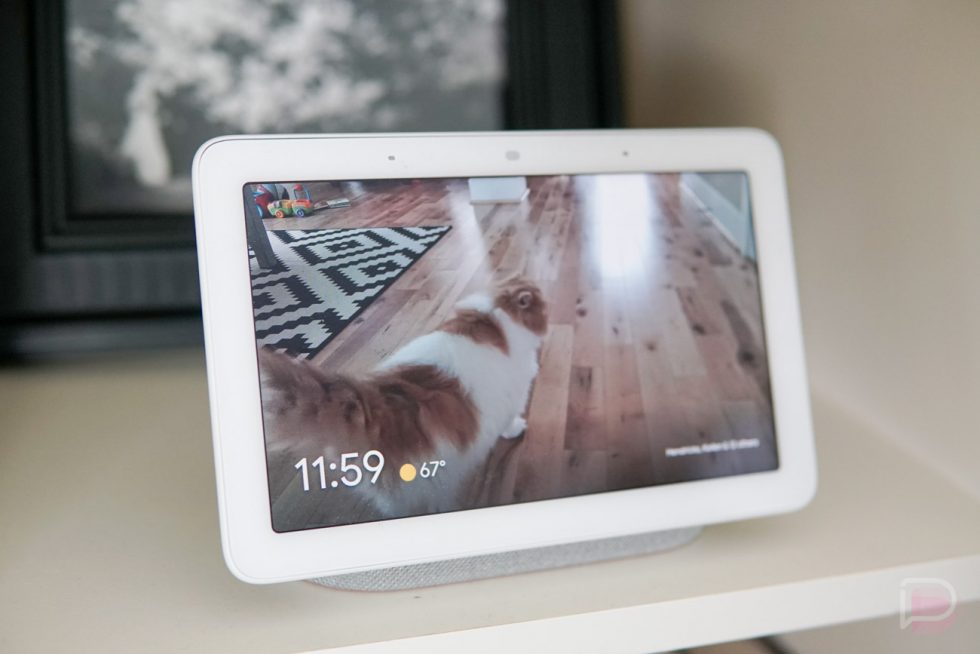 For years, Google has been working on a new and experimental operating system called Fuchsia that we first started talking about some time in 2017. At one point, it seemed like this could be the future of all things Google, but in recent years has seen its focus turn to smart home devices and Chromebooks. In fact, the last time we talked about it, the goal from Googlers was apparently to see it run on smart home devices in about 3 years. Well, we’re 3 years out from that moment and that has happened.

This week, Google is pushing Fuchsia OS to the original Nest Hub (Google Home Hub), according to 9to5Google, replacing the Cast OS it has run from day 1. For now, only those with a Nest Hub enrolled in the Preview Program will get this update, but Google plans to push it to more devices over the coming months.

So what can you expect from a brand new OS on your oldish smart home display? Not much it seems. In fact, the experience will be so close to the old one that you may not even realize the operating system has changed.

So what’s the benefit of Google switching over to Fuchsia? That’s a great question that Google hasn’t really discussed. The big point could just be that they made a from-scratch operating system and they are proving it can run on a real world device. From here, they could try to push it to others and eventually onto a Chromebook or phone, though that seems like a distant play.

Fuchsia! It lives, for real.