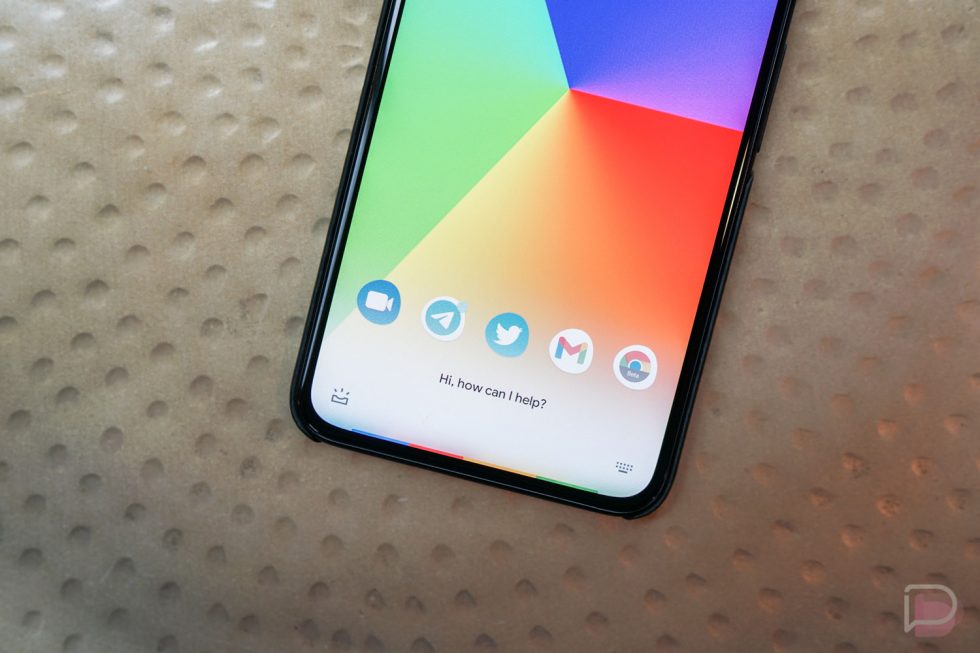 It appears that Google will soon allow Assistant to turn off your Android 12-powered smartphone. This move makes plenty sense when you consider that Google baked in the ability to access Assistant via your device’s power button when running Android 12. Since that button usually accesses your phone’s power menu, such as the restart and shutdown options, it’s good to give Assistant that power.

This change was spotted in an updated beta Search app teardown. As you can see in the screenshot below, the process seems easy enough. Unknown to be exclusive to only Android 12 phones or Pixel phones only, users will access Assistant and then simply tell it to, “Power off.” If using Assistant for this doesn’t interest you, there seems to be an additional way to turn your phone off. Not yet available in the Android 12 beta, you’ll be able to hit the power and volume up buttons simultaneously to access the power menu yourself — no Assistant needed.

While some may see this as redundant, which Google is known for doing, there’s nothing wrong with adding more accessibility options for things such as this. It’s just fine.

If you’re running Android 12 and love Google Assistant, be on the lookout for this in the future.