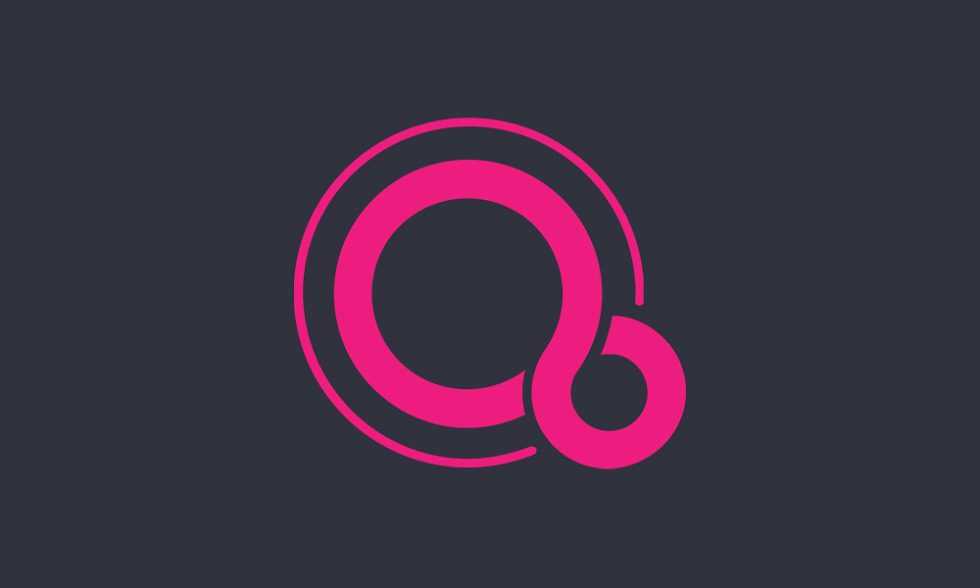 Google’s Fuchsia OS is an odd creature. We’ve seen it evolve publicly for the past couple of years into a Google-built preview-able operating system that could replace Android some day. Or maybe it won’t. It could also become an OS for smart devices, like smart speakers or displays. Or maybe it won’t. Most of the goal of Fuchsia is a mystery, but Bloomberg provided some additional information today that hints at where it might lead, which again, is either somewhere or nowhere.

According to Bloomberg sources, this is what we know about Fuchsia today:

Honestly, I don’t know what to think of Fuchsia. As a from-the-ground-up Google-built OS, it seems like a heck of an undertaking. Of course, Google is the type of company to try something like this, but as far as it coming to a device soon, we’re so far away from that happening, that you have to wonder how much longer Google will keep talent on it. On the flip side, in 3-5 years, the smartphone industry could change completely and something like Fuchsia could be exactly what we need. Or maybe by then, Google will have found some uses for Fuchsia within Android. I don’t know.