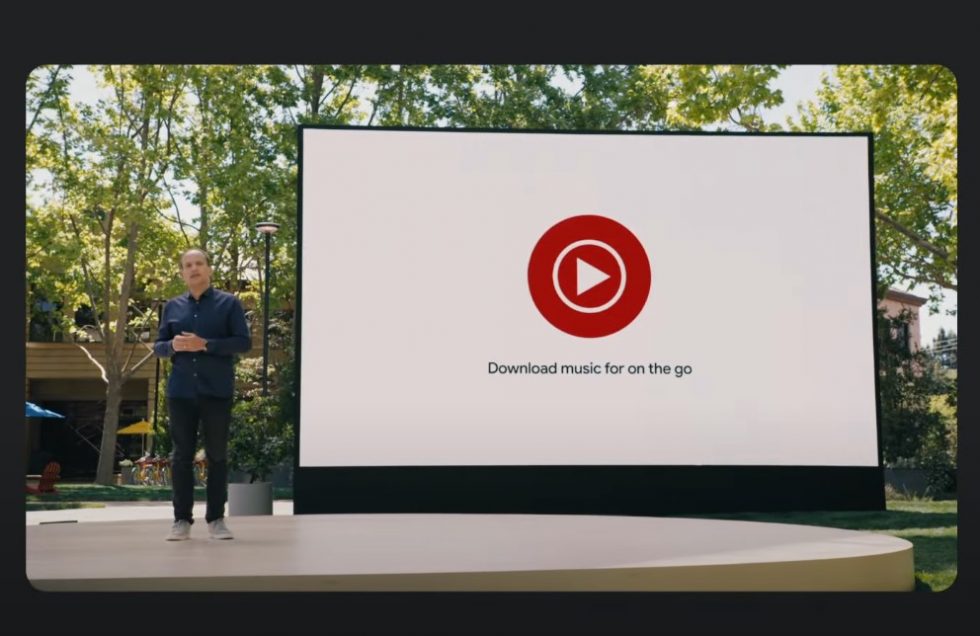 I know this isn’t the biggest bit of news from Google I/O today, but we need to make sure all of you Wear OS users saw it. YouTube Music is finally coming to watches after all this time. That’s right, non-Wear OS users who are out of the loop, Google has not yet released a YouTube Music app for its wearable platform. And you wondered why all we did was complain about it.

During today’s big Wear presentation, Google talked about how the YouTube Music app should not only play music, but it’ll let you download tunes for offline listening as well. We wrote about this in April, and Google told us at the time that they were working on a “robust” solution for Wear OS, so we’re glad to see them finally coming through on it.

And speaking of offline tunes, Spotify announced that their Wear OS app will soon do the same. They suggested they are committing to bigger things on Wear OS as well, though we have no idea when this new functionality will arrive.

What a day it is for Wear OS.