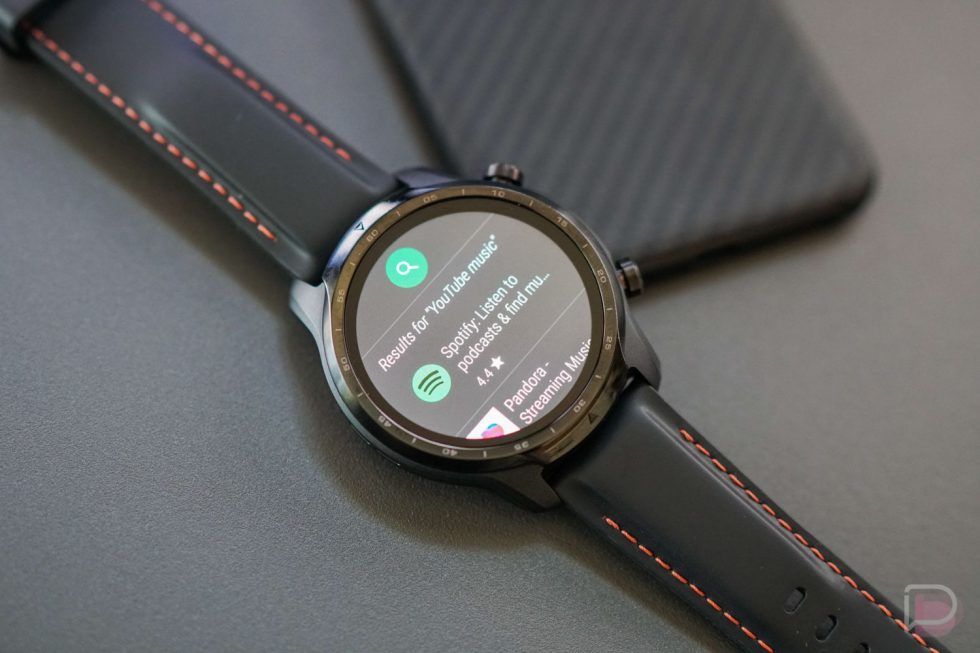 Back in October, only a few weeks before Google killed off Google Play Music for all remaining users, the company announced that they were releasing a sweet new YouTube Music app for smartwatches. Unfortunately, the watches getting the new app didn’t run Android and were instead the Apple Watch. As for Wear OS, well, Google could only tell us to “stay tuned” for news there.

Less than two months later, Google ended Google Play Music yet Wear OS users still hadn’t heard a thing about YouTube Music coming through to save the day on the music front. We are now 4 months into life without Google Play Music (and even longer for the Wear OS app) and yeah, the same applies – there is no YouTube Music app for Wear OS.

You may be wondering why this is such a big deal. For one, a stand-alone YouTube Music app would give Wear OS users access to their music collections from their wrist, let them control playback, and potentially add Casting controls. That’s what the Apple Watch version can do at least.

For Wear OS users today, the only option to control tunes is through system media controls, which let you control volume pause/play, or skip tracks. But that’s pretty limited functionality there. Again, the Apple Watch app gives you library access and Casting controls without ever needing to pull out your phone.

We still think Google is making a YouTube Music app for Wear OS, because they haven’t said that they aren’t. They told us in August of last year that there were plans for YouTube Music and wearables, though they didn’t specifically say an app was coming. However, in October, that “stay tuned” message was in reference to us being on the lookout for “additional updates on YouTube Music availability on Wear OS.” That sounds like an app, right?