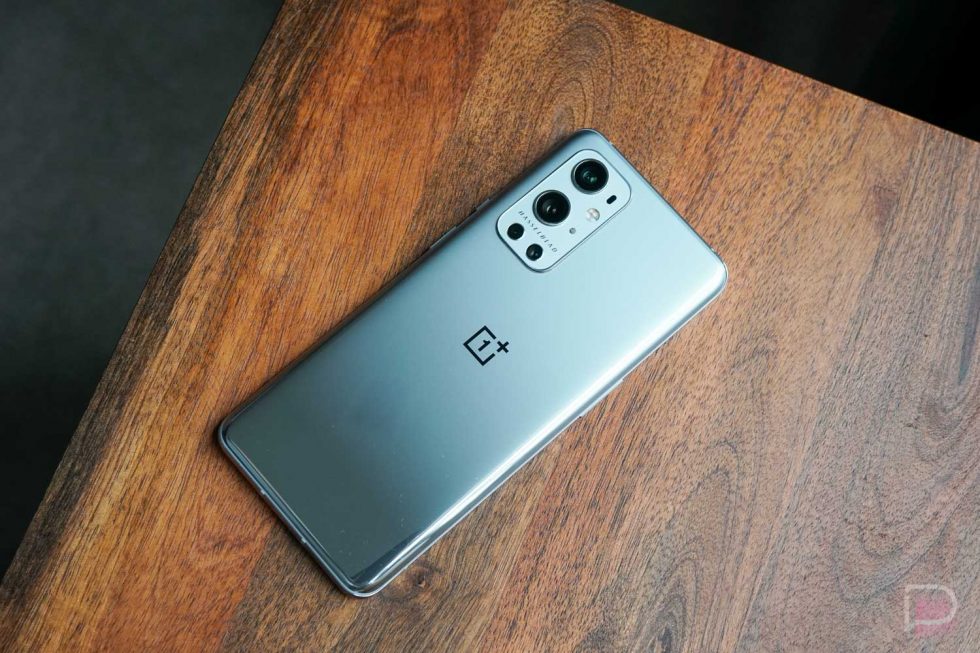 Is a theme store the software feature from OnePlus you thought to be the missing piece? I hope you thought that, because OnePlus is bringing you one with the next big update to their OxygenOS skin. Well, they said they were bringing one, but now they are only exploring.

In a forum post this week, OnePlus announced that the topic for their next online Open Ears Forum was a theme store, where OnePlus fans and company representatives could talk about the idea together. At first, OnePlus said the following in that post:

We’re adding a Theme Store to OxygenOS with our next major OS update. However, before we do it, we want to discuss it with some of our users, to hear your feedback about this upcoming feature with you, and to get your insights about it.

This morning, that section of the post has been edited to this:

The OxygenOS team is exploring a Theme Store feature idea to be brought to the OS in a future update. However, before we do it, we want to discuss it with some of our users, to hear your feedback about this upcoming feature with you, and to get your insights about it.

See the difference? It initially said that they were indeed “adding” a theme store, but now they have backed up a little bit to only “exploring” the idea. It also said “with our next major OS update,” which could have been an acknowledgement of Android 12, and now it reads “to the OS in a future update.” Subtle yet meaningful changes here.

Either way, a theme store is likely on the way, so that you can customize OxygenOS beyond the included OnePlus colors and icons. I’d imagine we are talking about a theme store in line with Samsung’s, where you’ll get custom icon shapes, tweaks to general UI elements, and matching wallpapers. OnePlus says this is a “highly-requested feature” and so it makes sense that they would consider adding it.

If interested in learning about a OnePlus theme store, you can watch the Open Ears Forum on May 18 at 10AM Eastern.