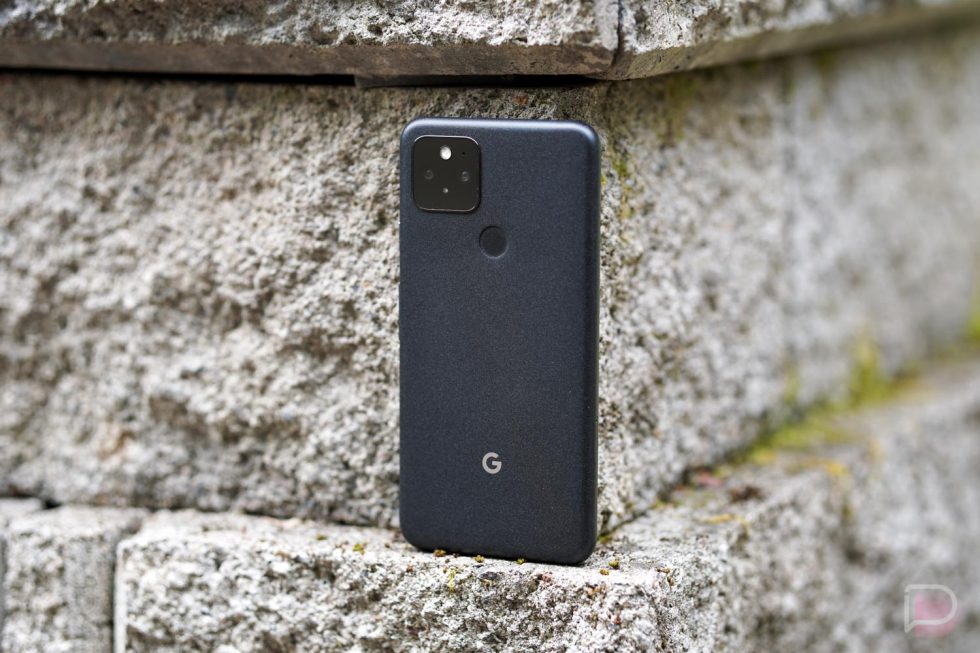 The end of unlimited Google Photos storage is around the corner for almost everyone who isn’t a Google Pixel phone owner. Actually, I should be more specific in saying that while owners of the Pixel 1 through Pixel 5 don’t have to worry, future Pixel 6 or Pixel 5a owners haven’t been given Google’s unlimited backup blessing.

There is a chance that will change by the time Google gets around to announcing its new phones. A recent update to the Google Photos app, spotted by 9to5Google, includes mentions of a “Storage Saver” option that might be an exclusive to Pixel phones as a way to let them continue backing up without limits.

Within the app, Google references Storage Saver as being “free and unlimited,” as having “slightly reduced quality,” and that it only applies to Pixel phones. In a way, it sounds like the current “High quality” backup option that Pixel phones have, only with better branding.

There isn’t any sort of mention about this being a guaranteed feature for future Pixel phones, we’re just hoping. And in hoping, this could be a big feature add for Google’s Pixel line going forward, since people really are mad about Google Photos losing free backups. Google could use this as a reason to suggest buying a Pixel 5a 5G or Pixel 6, since they hadn’t previously committed to offering unlimited backups beyond the Pixel 5.

UPDATE: A Google spokesperson reached out to clarify “Storage Saver” and suggested that this is all a bunch of nothing. In fact, it’s just Google testing different names for their backup options.

There are no changes to what we previously announced regarding Google Photos storage for Pixel devices. We are exploring new names for our Photos backup options and have no plans to introduce additional storage options.

If I were a betting man, I wouldn’t be shocked if Google did indeed add unlimited backups for Pixel phones. It really would be a solid selling point.