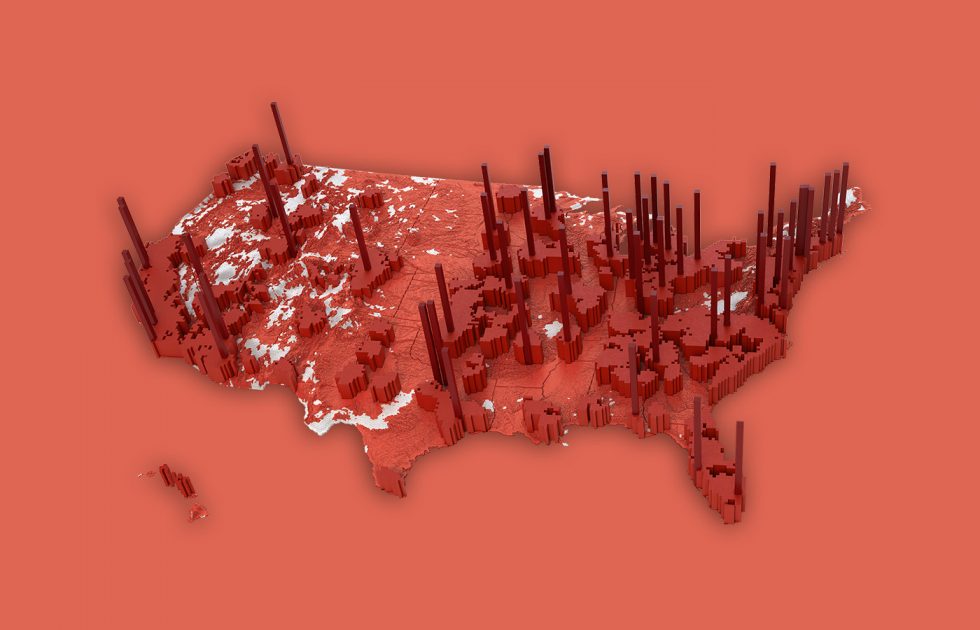 US wireless carriers have been hyping the benefits of 5G as far back as 2015, from what I can tell. They told us it would change IoT when that was all the rage, that multi-gigabit speeds were going to be the norm, and that robots would stir the perfect martini while performing open heart surgery in AR with smartwatch. The overhyping of 5G has been exhausting, yet here we are in 2021 and the benefits of 5G that we were promised are still not here. And you know what? They won’t be here for years.

Verizon made a somewhat splashy announcement today involving its newly acquired C-Band spectrum, how fast it is when aggregated with mmW, and when it might be available to your town. For so many, it might not be until 2024 and beyond.

To step back a minute, the C-Band spectrum we’re talking about is the mid-band 5G spectrum that Verizon just spent billions on. It’s the type of 5G that will cover large areas and produce broadband-level speeds. It’s the perfect mix of low-band (nationwide) and mmW 5G. Verizon will incorporate its C-Band spectrum into its 5G Ultra Wideband (5GUWB) tier and ask that you pay extra to use it. It could be worth it, assuming you need gigabit speeds on your phone at all times.

The thing is, in today’s announcement, Verizon confirmed that they won’t make C-Band available until the first quarter of 2022. It will first launch in 46 markets and cover about 100 million people. From there, the plan is to expand throughout 2022 and 2023 to cover 175 million people before further stepping things up in 2024 and beyond to reach 250+ million people.

Remember what I said earlier, that companies like Verizon have been hyping 5G and its benefits since at least 2015, yet the plan is for 5G to not reach any sort of awesomeness level until 2022 for a few dozen markets with hopes of it finally touching a good chunk of people in 2024. That’s 10 years of hype, man!

I’m tired of talking about 5G. I’m tired of listening to people tell me how awesome 5G is when I still haven’t even tasted it.