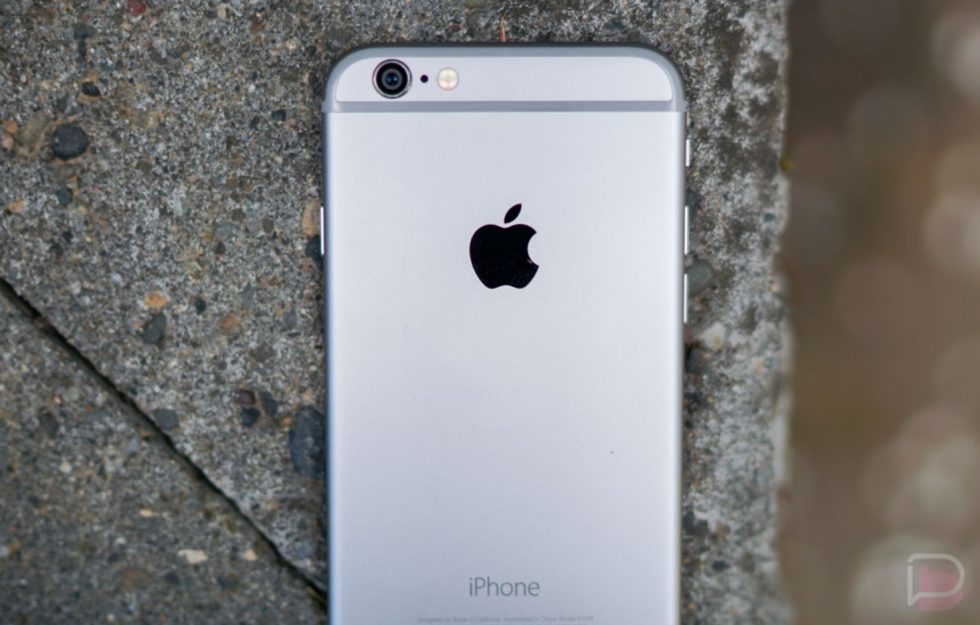 Epic and Apple are preparing to battle it out in court over the App Store (remember that whole Fortnite debacle?), so in the lead-up to that showdown, both sides presented filings where they laid out their cases. In the filing published by Epic, where they spent time deposing prominent Apple executives, they make the case that Apple has taken numerous measures to lock people into their ecosystem. I’d imagine they are suggesting that if Fortnite can’t then be accessed outside of the App Store on iOS devices that that’s anti-competitive, etc. However, it’s the mentions in depositions about iMessage that grabbed our Android attention.

There’s an entire section in the filing (PDF) about iMessage and how Apple uses it to keep users in their system. Taking it a step further, Apple executives openly admit that they were working on an Android version of iMessage, but decided against it because they had more to gain if iMessage remained off Google’s operating system.

During the deposition of Eddie Cue, senior vice president of Internet Software and Services, Cue said that in 2013 there were plans to make iMessage for Android where it would have had “cross-compatibility with the iOS platform so that users of both platforms would have been able to exchange messages with one another seamlessly.” Why didn’t it happen?

During a deposition with Craig Federighi, senior vice president of Software Engineering, he acknowledged that putting “iMessage on Android would simply serve to remove [an] obstacle to iPhone families giving their kids Android phones.” That’s funny enough, but you get what Apple is thinking – Android phones can be had for super cheap and they would be the ultimate option for kids, assuming the messaging capabilities were right and worked with their parents’ phones. By making messaging a mess if a family were to split up operating systems, the thought was that they’d just give in and all buy Apple products.

Keeping that in mind, my boy Phil Schiller, now an Apple Fellow, agreed that Android shouldn’t get iMessage, but was apparently more blatant in admitting that it’s because they want to lock people onto iOS. In a response to an email from a former Apple employee who suggested “the #1 most difficult [reason] to leave the Apple universe app is iMessage. . . iMessage amounts to serious lock-in,” Schiller commented that “moving iMessage to Android will hurt us more than help us, this email illustrates why.”

So for all of the talk over the years about the chances of iMessage coming to Android and everyone assuming Apple wouldn’t do it because they knew it kept people on iPhones, we now know that’s exactly the truth.