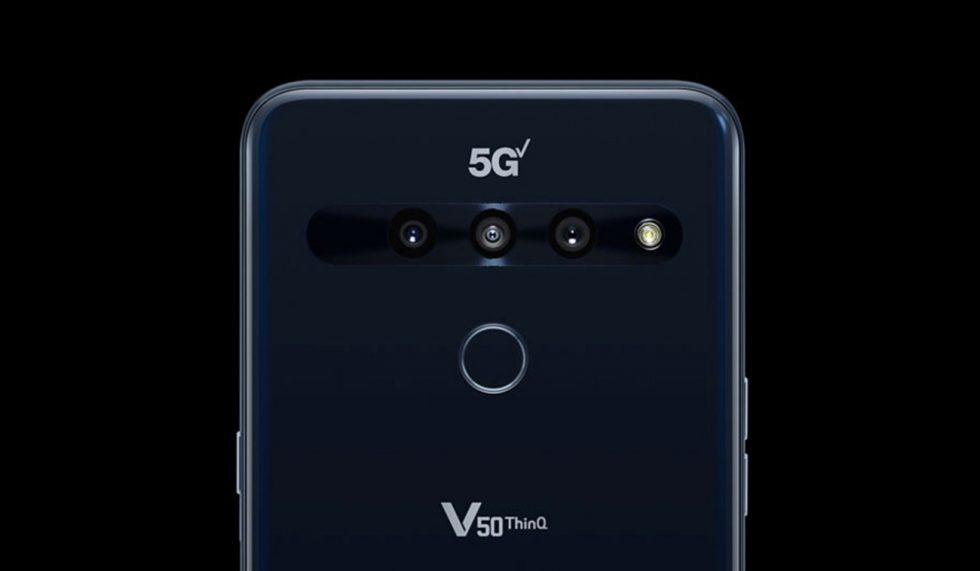 LG V50 owners on Verizon, an update is headed to you this week, labeled as software build version V450VM20j. Inside, you’ll find the latest Android security patch update, that being April’s, with that looking like about it.

Recently, LG discussed Android updates, which all owners should be thinking about as the company has decided to exit the smartphone market. Just because they’re leaving, doesn’t mean they can stop supporting their devices. According to LG, V50 is on the list to receive the upcoming Android 12 upgrade at some point, which is a good thing. Any guesses on when it will come? My bet is March-April, 2022, if at all.