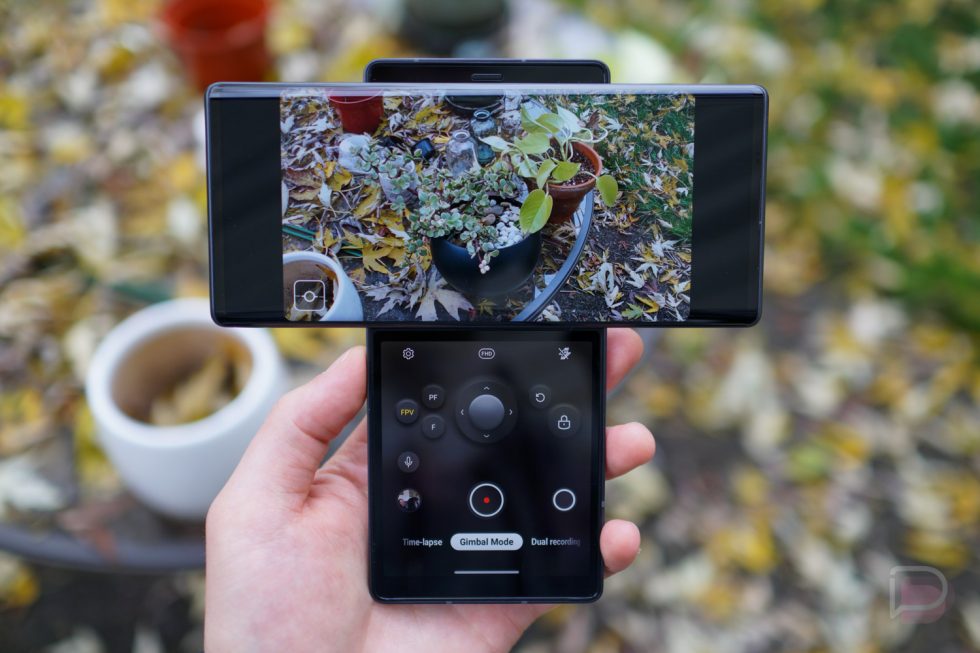 Hey, FYI anyone who bought a select LG phone: Your phone may receive Android 13 at some point. That’s cool, right? LG detailed which devices can expect this update hopefully in late 2022 or maybe early 2023, but they don’t mention timing and that’s our guess based on what we’ve seen from the company. It all boils down to if LG really wants to be bothered with it. They aren’t guaranteeing the updates, let’s make that clear.

LG phones that can potentially look forward to Android 13 are the Velvet, Velvet LTE, and Wing. Phones that can expect Android 12 are the aforementioned devices, plus the V50, V50S, G8, Q31, Q52, and Q92. Here in the US, those Q devices are branded with a K, but aren’t always exact matches. LG also says Android 11 is well under way for most of these devices, if it hasn’t already reached you.

It should be noted this update was made available to the Korean market, so we’re not 100% if that means US variants can expect the same treatment. We can hope so, though.