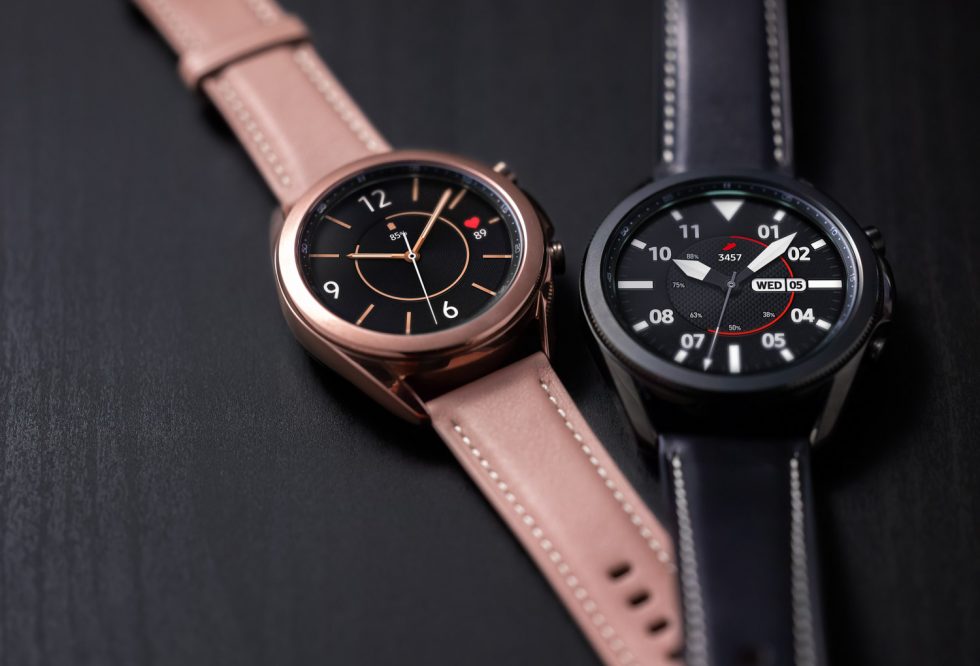 Every time a new rumor pops up that involves the Galaxy Watch 4 from Samsung, I’m glued to my monitor. It’s not that Samsung watches are the most interesting of products released each year, but there are serious suggestions from those in the know that Samsung will switch off of Tizen and back to Wear OS.

And because Wear OS has been so awful for so long with fewer and fewer players making Wear OS watches, this could be huge for the platform. Not only would it signal an acceptance of Wear OS from the biggest Android maker in the game, it could be a sign that Google finally has plans to make Wear OS something better.

Our hope is that there are big improvements in many areas, but one in particular would be battery life. Wear OS watches do not last long unless you put a huge battery in them, like Mobvoi did with the TicWatch Pro 3. If the latest rumor about Samsung’s Galaxy Watch 4 line-up is to be believed, we have reasons to be a little worried.

Korean outlet The Elec is suggesting today that the Galaxy Watch 4 will come in both 41mm and 45mm sizes, just like the Galaxy Watch 3. For those watches, we’ll see a dip in battery size from the Watch 3 to the Watch 4 on the 41mm model (247mAh to 240mAh). On the bigger 45mm Watch 4, we could get an increase from 340mAh to 350mAh.

That’s a mixed bag of changes and I can’t say I like either. Since we don’t know the chipset for Samsung’s new watches, and we know the Galaxy Watch 3 suffered from poor battery life in our testing, this news doesn’t leave me feeling super optimistic about Samsung’s return to Wear OS. I would have loved to see big increases in battery size rather than such minimal changes. Smartwatches aren’t that fun when you have to worry about battery life and charge them every single day.

Here’s to hoping for big Wear OS surprises in the coming months.