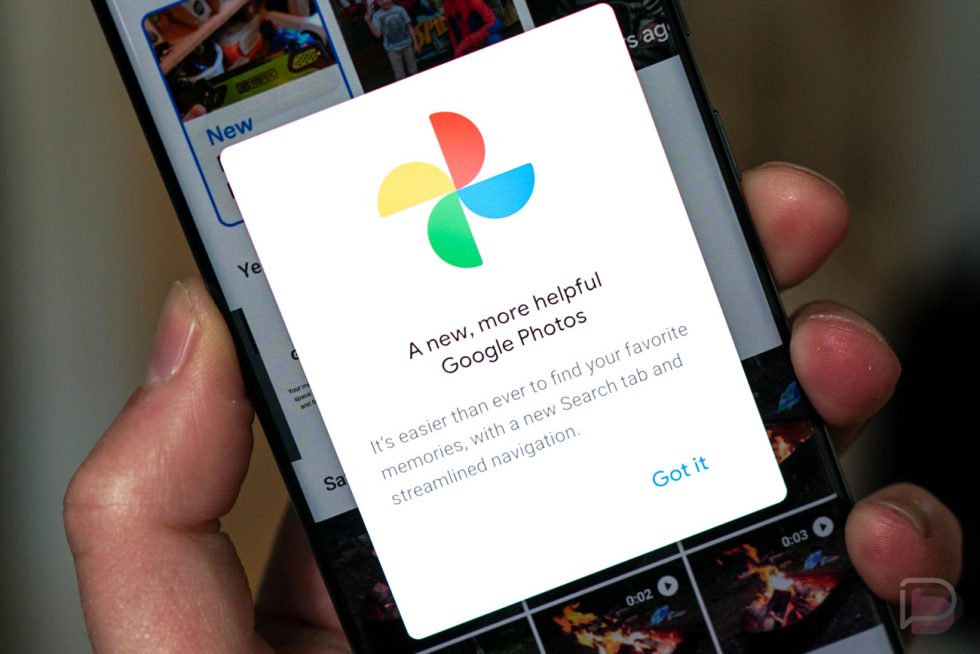 There are countless ways to scan documents with your phone’s camera, but unless you know those options, the easiest way is always going to be to just take a picture of them. Whether it’s a receipt or tax doc or your insurance card, firing up your camera and storing away a picture is as simple as it gets. But how do you find them later? Google Photos looks like it has a plan to help.

Spotted in the “Search” tab of Google Photos, at least one user is now seeing a “Documents” section that shows all of the pictures they have taken of, well, documents. Tapping on that section further breaks down the types of documents, from recipes to signs or posters, menus, and receipts. So not only is Google Photos recognizing your pictures as being a document, it’s taking the next step in awesomeness by organizing into categories.

Google hasn’t announced this feature and we aren’t seeing it here. I’d assume this is a staged rollout with a server-side switch involved, aka the double-whammy of Google’s awful software distribution plans that have sucked all of the life and fun out of Android. 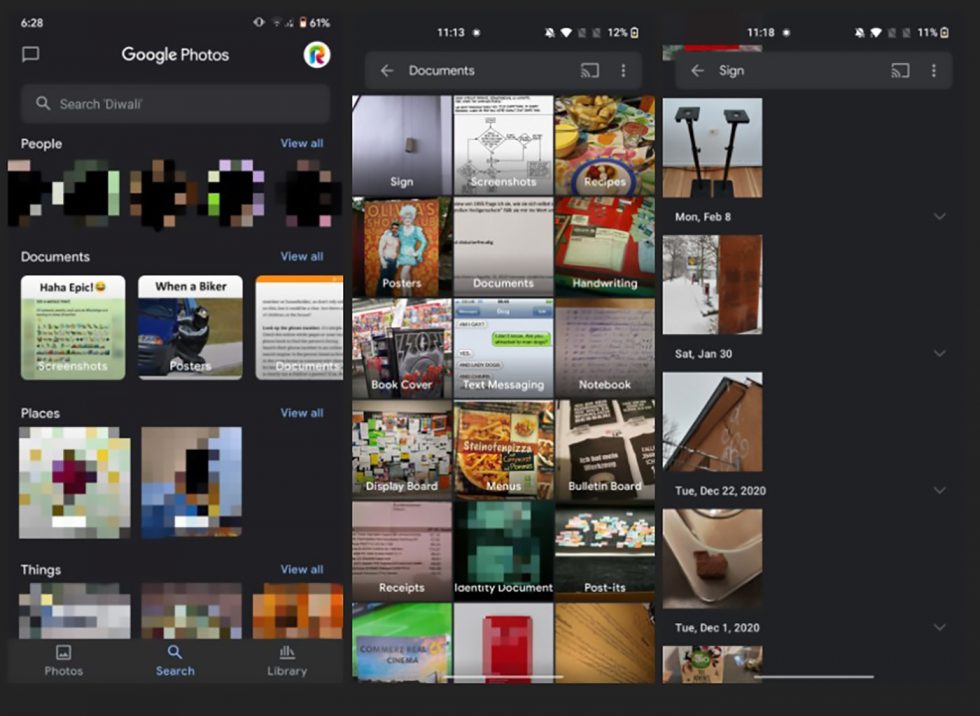