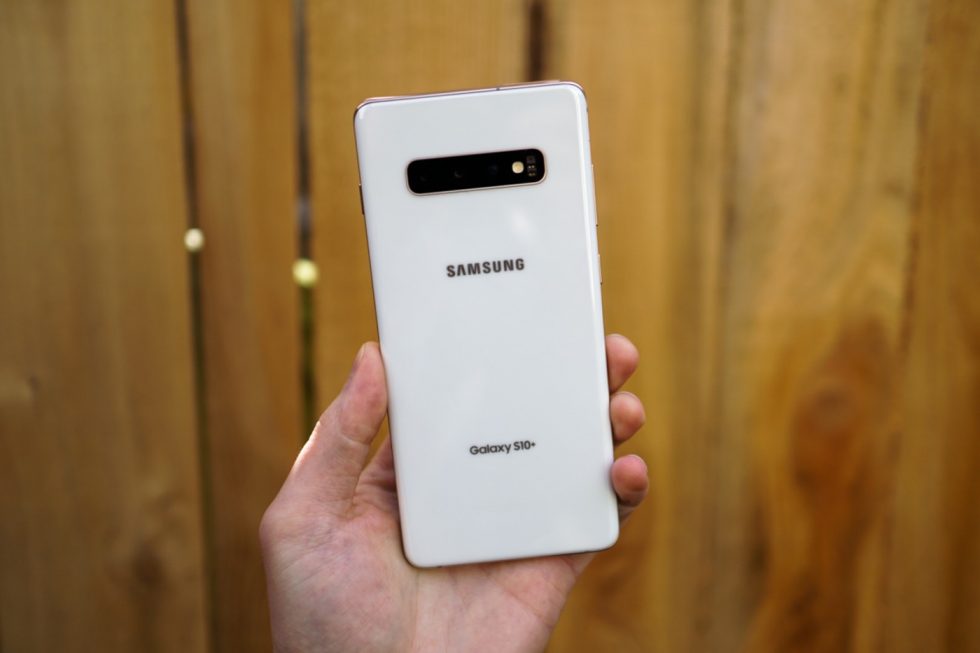 Verizon announced this week that the Galaxy S10 lineup is receiving the April security patch, as well as a few of the same camera features that rolled out to the Galaxy S20 devices recently. Those camera goodies include ultra wide lens support in Pro and Pro Video camera modes, as well as an Auto Night Mode.