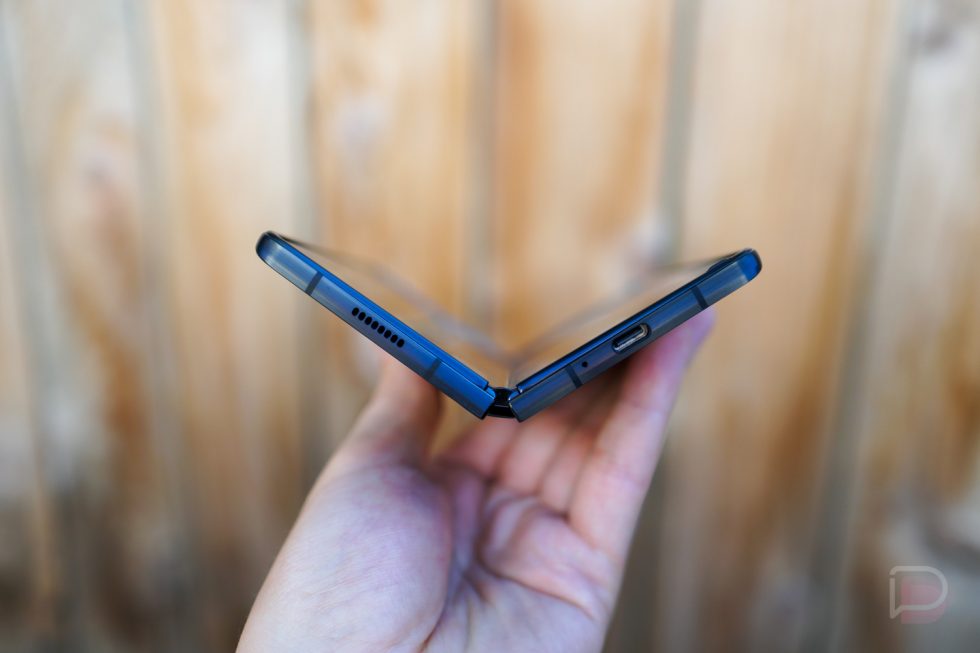 Samsung’s first foldable tablet is reportedly scheduled for launch in Q1 of 2022, said to be called the Galaxy Z Fold Tab. There’s not much known about this folding tablet yet, like specs or pricing, but the main takeaway is that it’s a “tri-fold” design, which I suppose means there’s just more ways for it to break. Just kidding, Samsung’s foldables are pretty darn sturdy from our experience.

As of right now, Samsung’s Z Fold line consists of devices with a single hinge. The reported Z Fold Tab is said to be tri-fold, which I suppose would mean it folds on three hinges? Or is has three panels connected by two hinges? The details are scarce, but the point is that it’s a folding tablet and it’ll probably be pretty sweet looking.

The device is said to feature an improved UTG (ultra thin glass) material for enhanced durability, plus also bring S Pen support which the Galaxy Z Fold 3 is also rumored to have. Essentially, the report says that the Z Fold 3 will be a testbed for many of the Z Fold Tab’s features, so here’s hoping the Z Fold 3 is a success.

Are you ready for Samsung’s folding tablet?