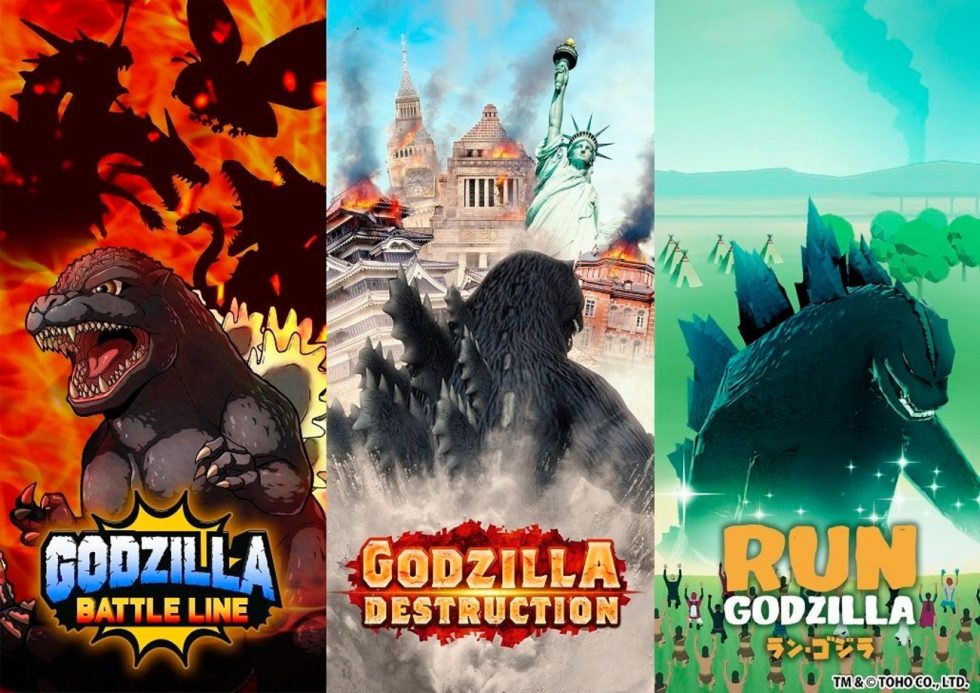 Announced this week, you’ll be soon seeing a bunch of new Toho-made Godzilla games coming to iOS and Android, right in time for the release of Godzilla vs. Kong later this month. As an ultimate Godzilla fangirl, this pleases me dearly.

Launching this week, we’re getting Run Godzilla, followed by Godzilla Battle Line and Godzilla Destruction in April should all go well. In Run Godzilla, well, I’m not exactly sure what you do. The game’s description is extremely odd, and from what I can gather, you literally raise Godzilla like a child and then he dies. Read the description for yourself, it sounds very different.

This is an idle game in which Godzilla and Kaiju become stronger while you’re away. In the village, the sun rises and sets day after day. What you must remember is that Godzilla, Kaiju, and the villagers have only a limited amount of time. One day, they will say goodbye. Raise Godzilla and Kaiju well, so they are ready to say goodbye when that time comes. Don’t worry! You can look back on the Godzilla you’ve raised even after they’re gone. Pass on their abilities to the next generation and raise even stronger Godzilla and Kaiju!

The other two titles make much more sense. Both games are all about destroying cities and other Kaiju, so not much brain power is needed to understand.

As these games go live on Google Play, we’ll share the links.