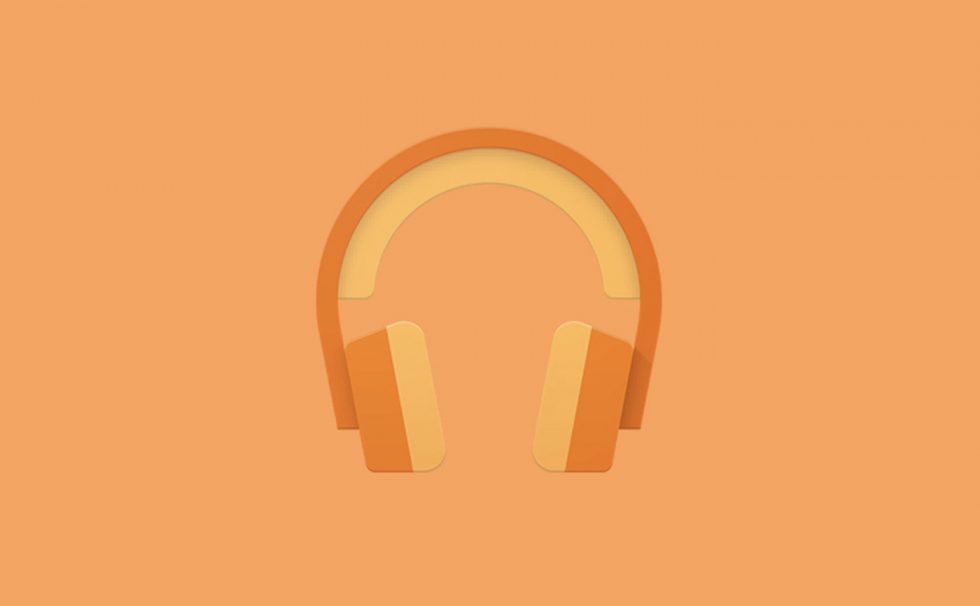 I feel like this could be a running segment here at Droid Life, but there’s something that’s been grinding my gears about Spotify lately and that’s the fact that the Android app doesn’t auto cache the songs I listen to most. Google Play Music did and I miss that feature so, so much.

It was more apparent to me when we were still doing work trips to CES and other embargoed meetings, but from time to time, I’ll notice that it’s something that is absent from Spotify. On Spotify, users can manually select which songs they’d like downloaded to a device, which obviously works fine and dandy, but the auto cache feature on Play Music was very clutch. For me, it would cache a random selection of songs that I had recently listened to, making what seemed like an eclectic playlist of tunes.

YouTube Music, which replaced Play Music, has Smart Downloads — at night when on WiFi, the app will auto download your “favorite music” so you’ll always have something saved to your device. Users can choose how much music they want saved automatically, ranging from just 1 to 500 songs. From looking in settings, there doesn’t appear to be any sort of auto cache feature like Play Music, but Smart Downloads is close.

Next time on this segment we’ll discuss music queues. The way Play Music handled queues was beautiful. The way Spotify does it? Trash.