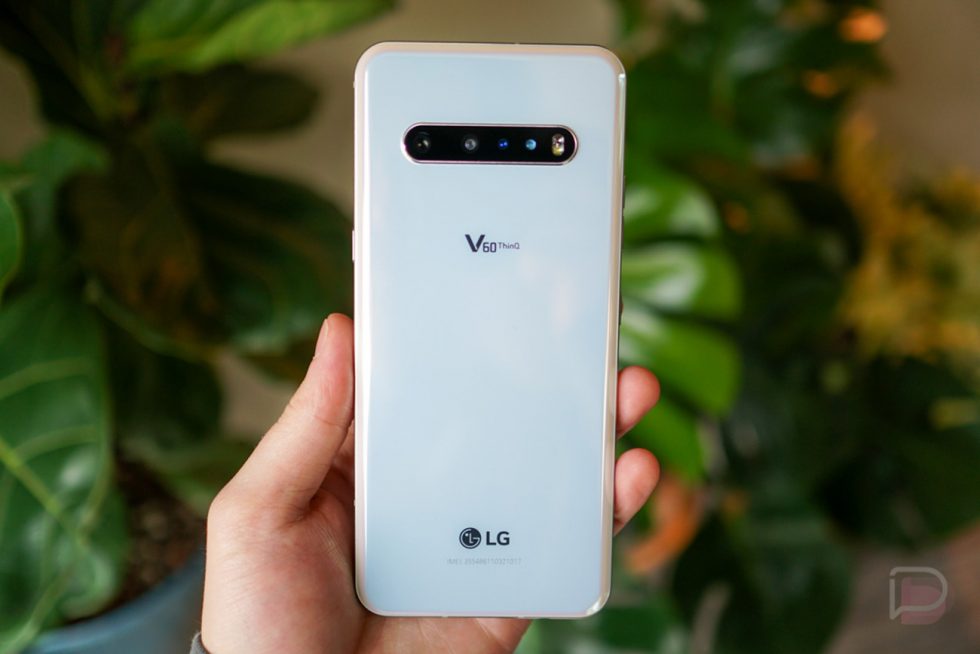 LG, one of the worst companies in the world at updating its Android phones, is finally providing an Android 11 update to a device in the US. This is big because I wasn’t sure when we’d see this day, but also because we had no idea what they changed in Android 11. Unlike Samsung, who runs through a lengthy beta period and is very open with their software progress, LG says almost nothing, ever.

Alright, so the Verizon LG V60 is the phone getting Android 11 and it should show up as build V600VM20a with January’s Android security patch.

On top of the fresh security, Verizon says that Android 11 from LG includes access to Bubbles for conversations, a few tweaks to the UI of the camera app, a handful of new quick settings icons, and well, that’s all they really mention. Thankfully, Verizon included a set of screenshots which could show some new stuff, assuming anyone is at all familiar with LG’s current skin. 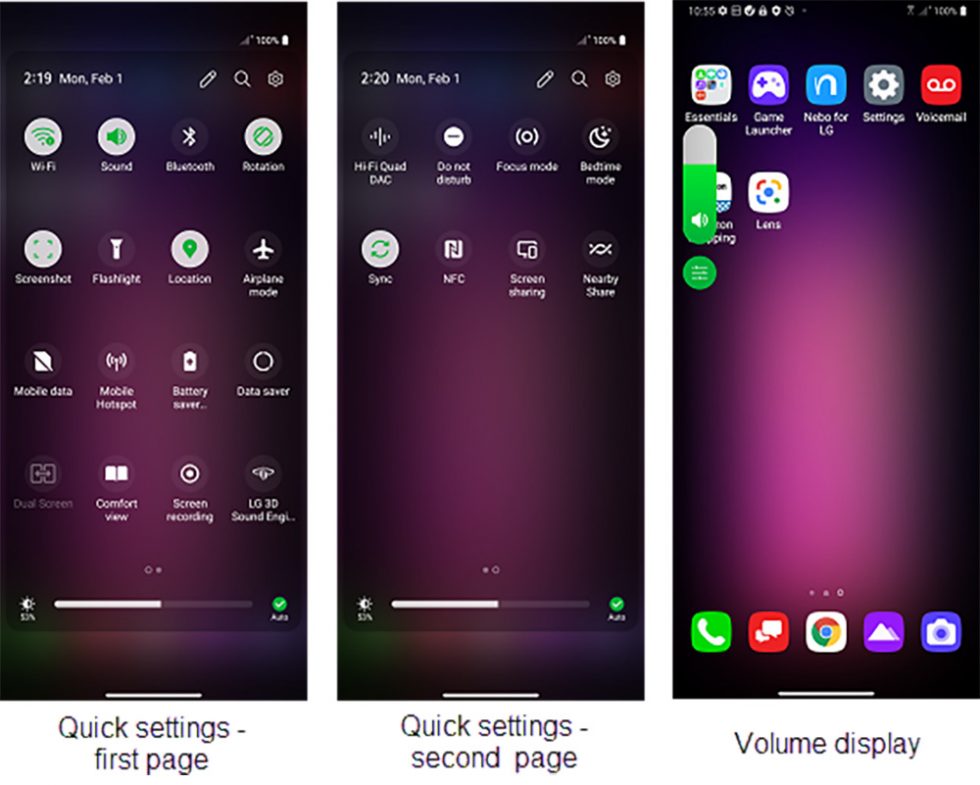 To check for the update, head into Settings>About Phone>Software updates>Check for Update.