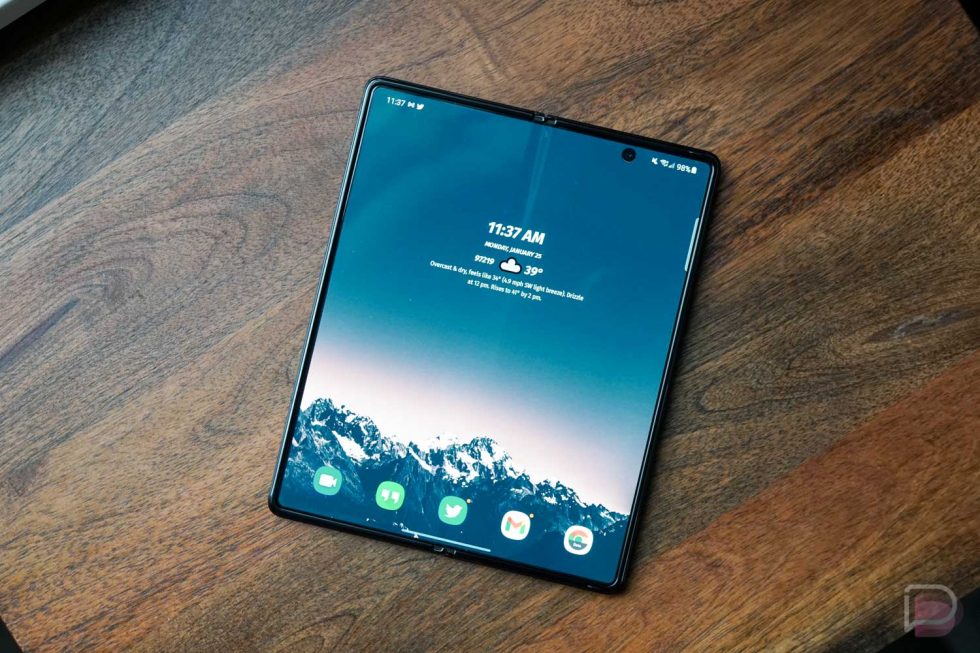 Samsung wanted to highlight specifics that come inside of the new One UI 3.1 update for the Galaxy Z Fold 2, so this week, it posted up an entire rundown of what’s new. As a total Z Fold 2 fanboy, thanks, Samsung!

Samsung details an enhanced multi-active window UI (shown above in the header image), which is now accessible directly from notifications in the Quick Panel. Additionally, the camera software has been tweaked. Now, when shooting in Flex mode, the position of the controls can be adjusted for “greater comfort.”

Here’s a few of the big changes. 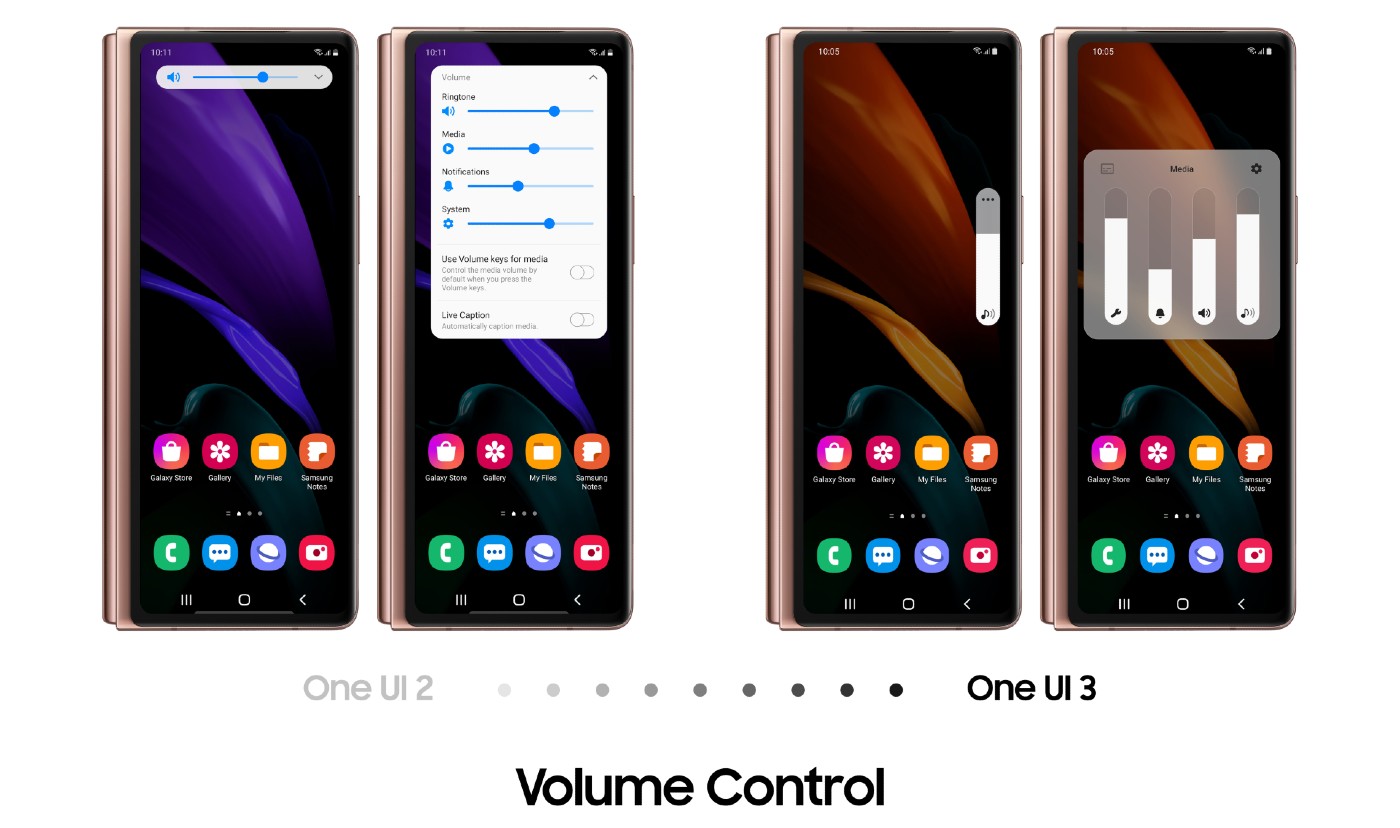 There’s a lot of good stuff inside, so if you have yourself a Z Fold 2, check out all of the changes by following the link below.